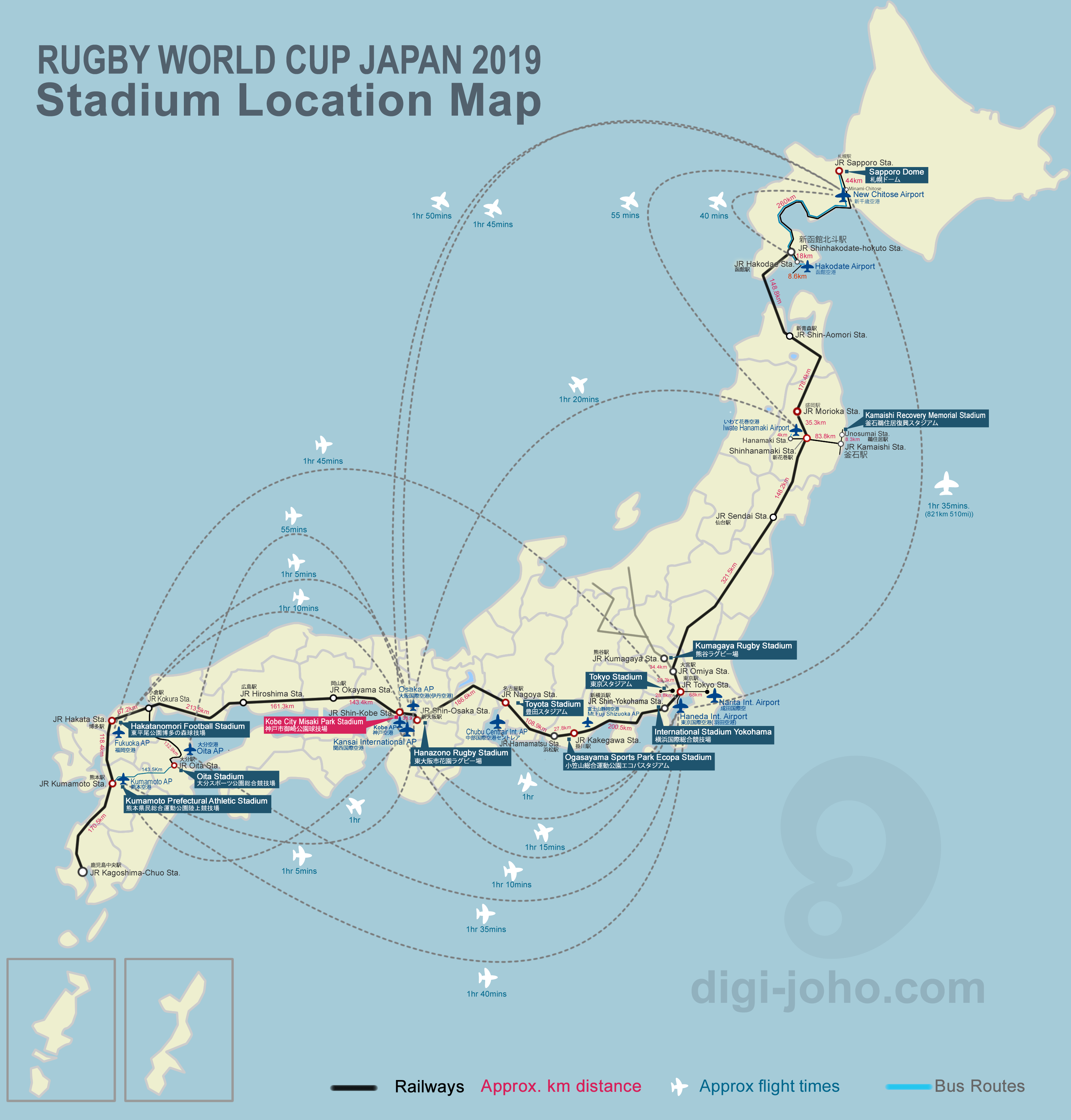 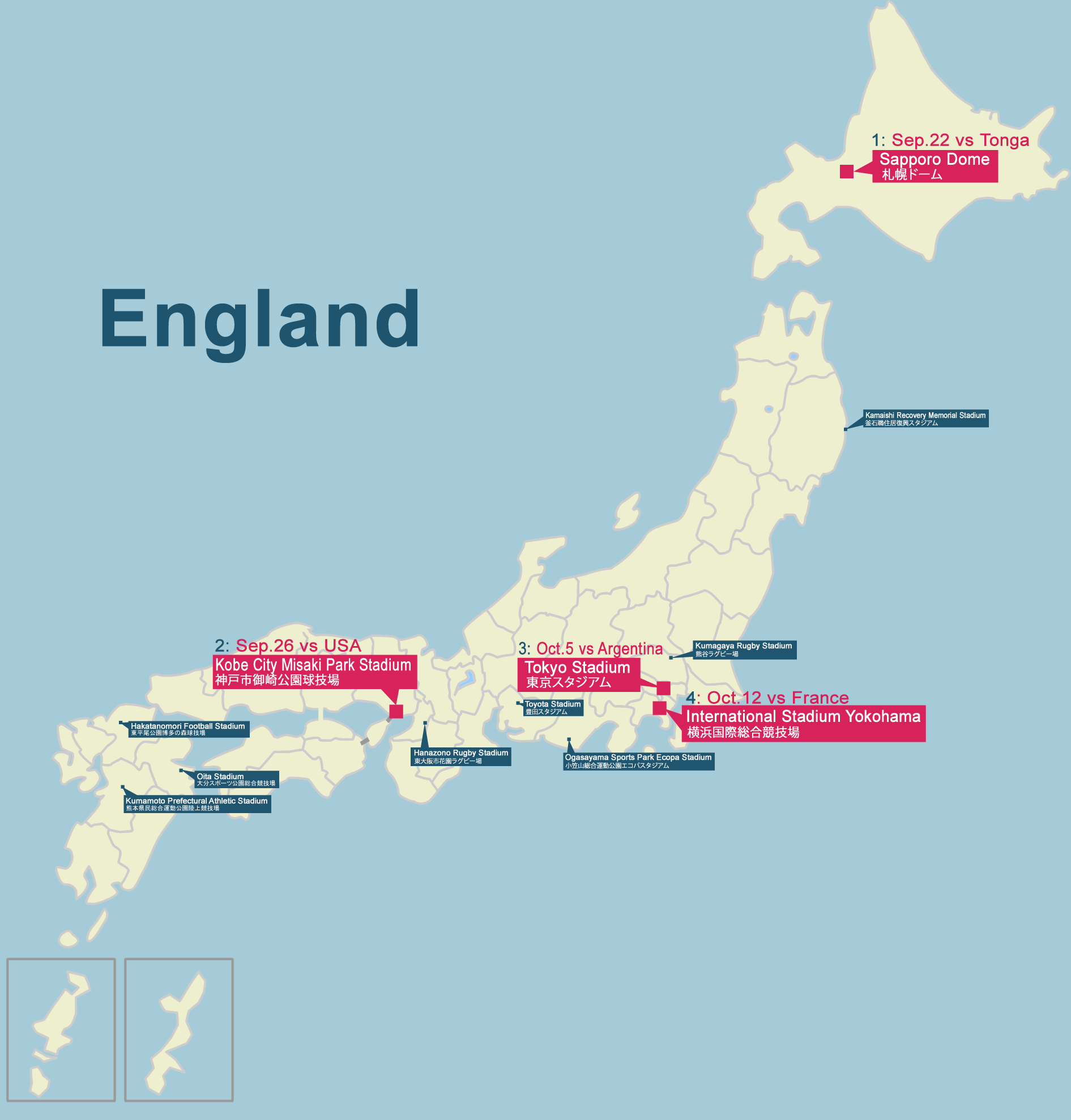 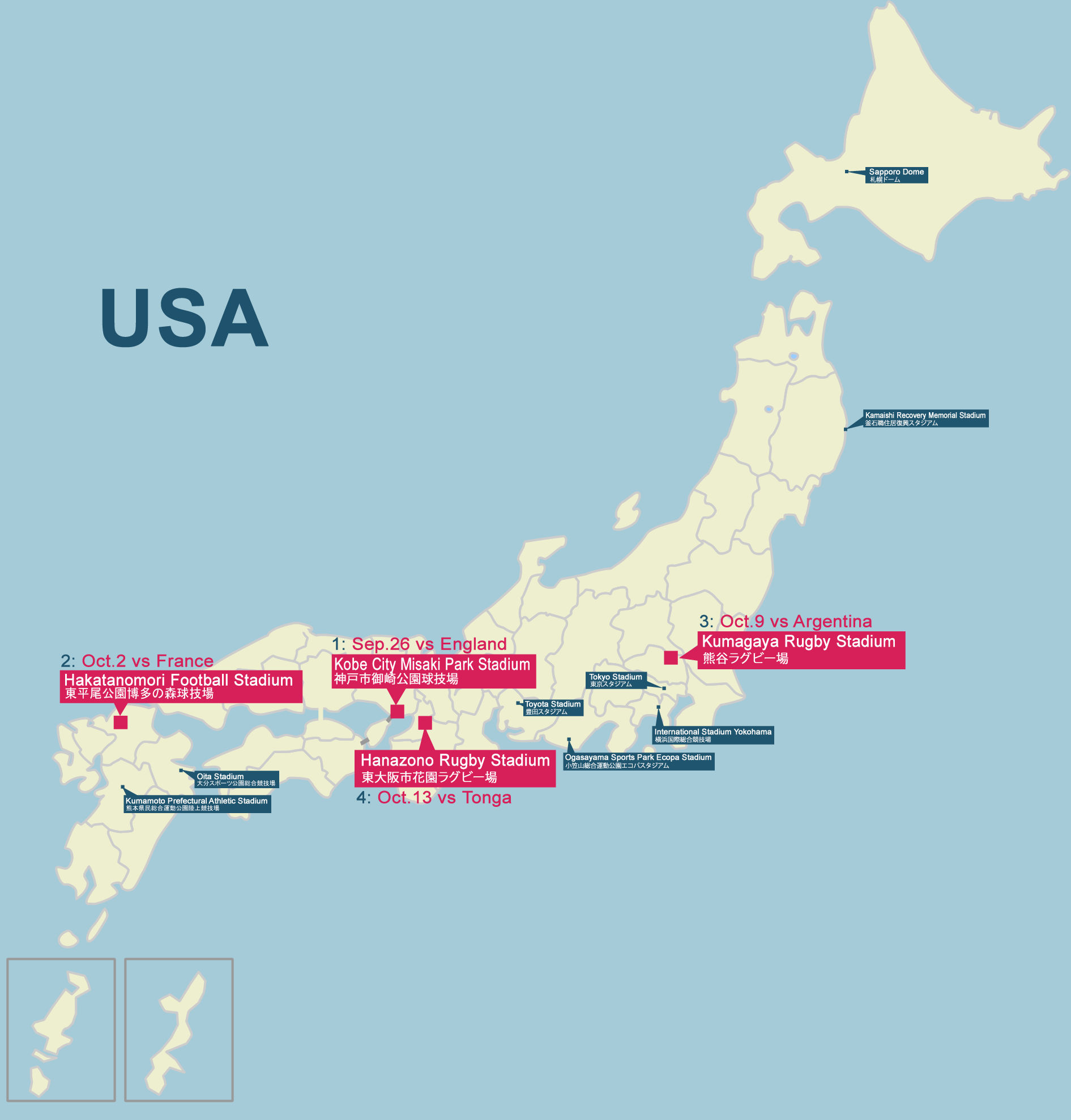 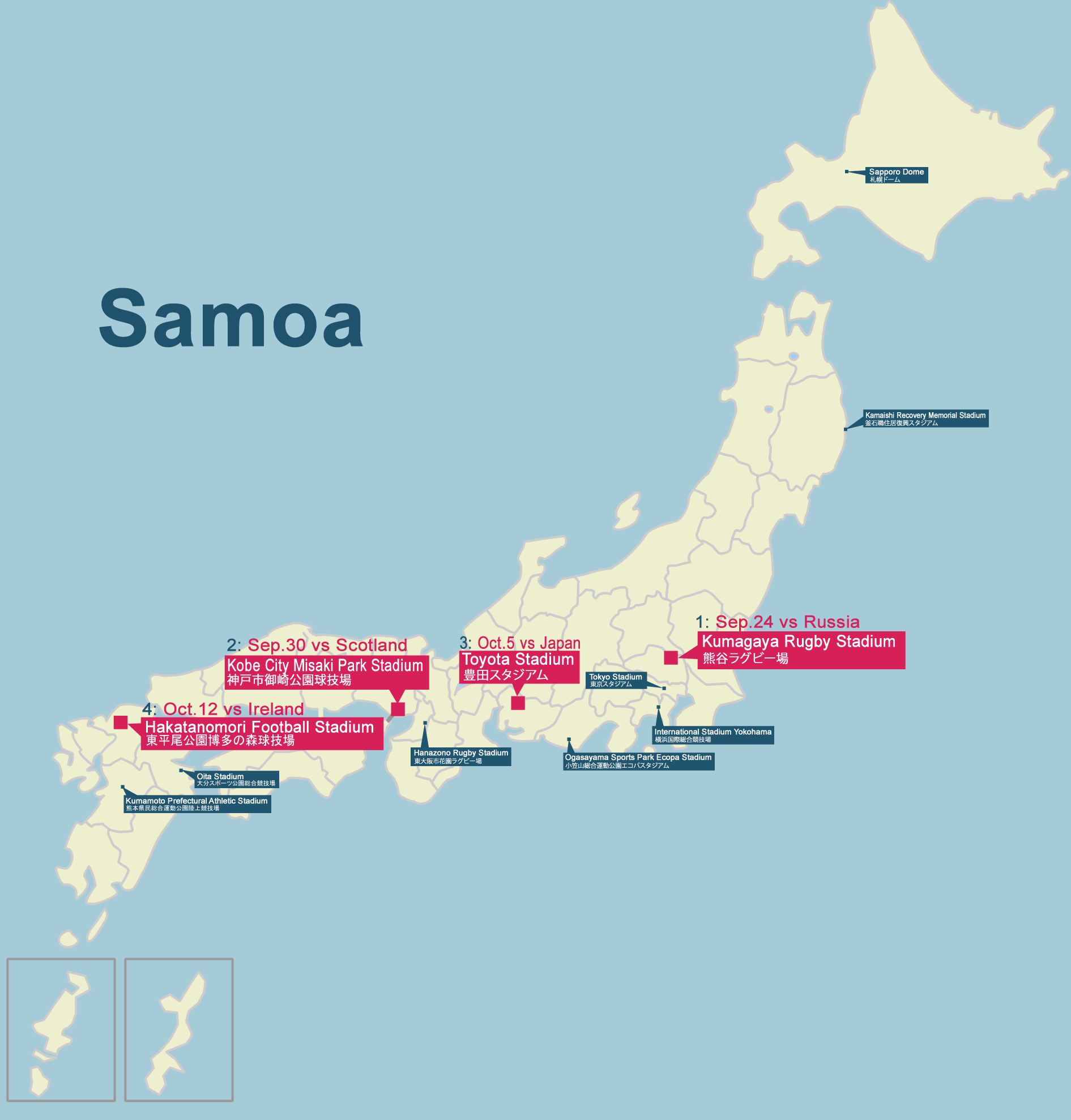 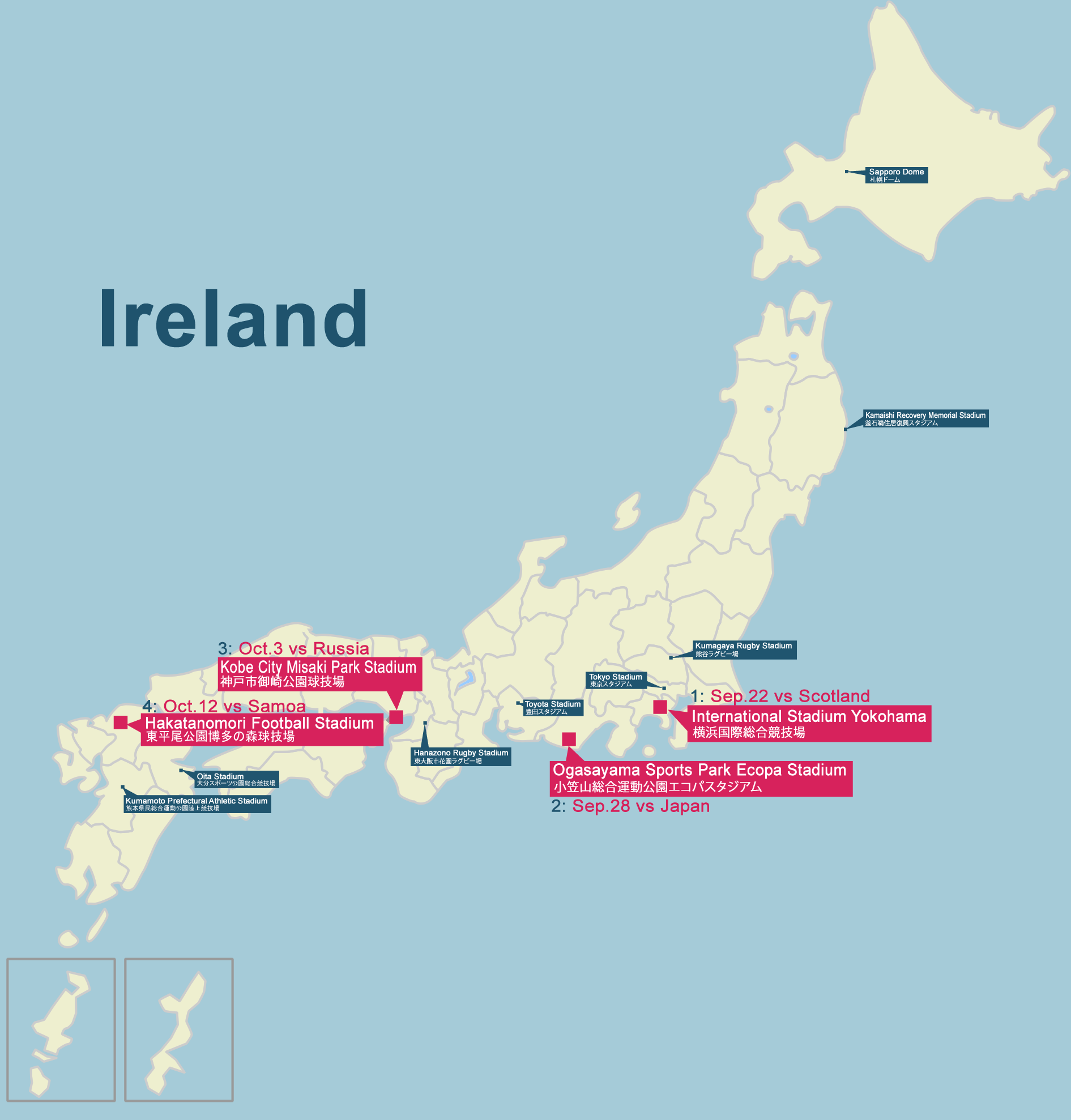 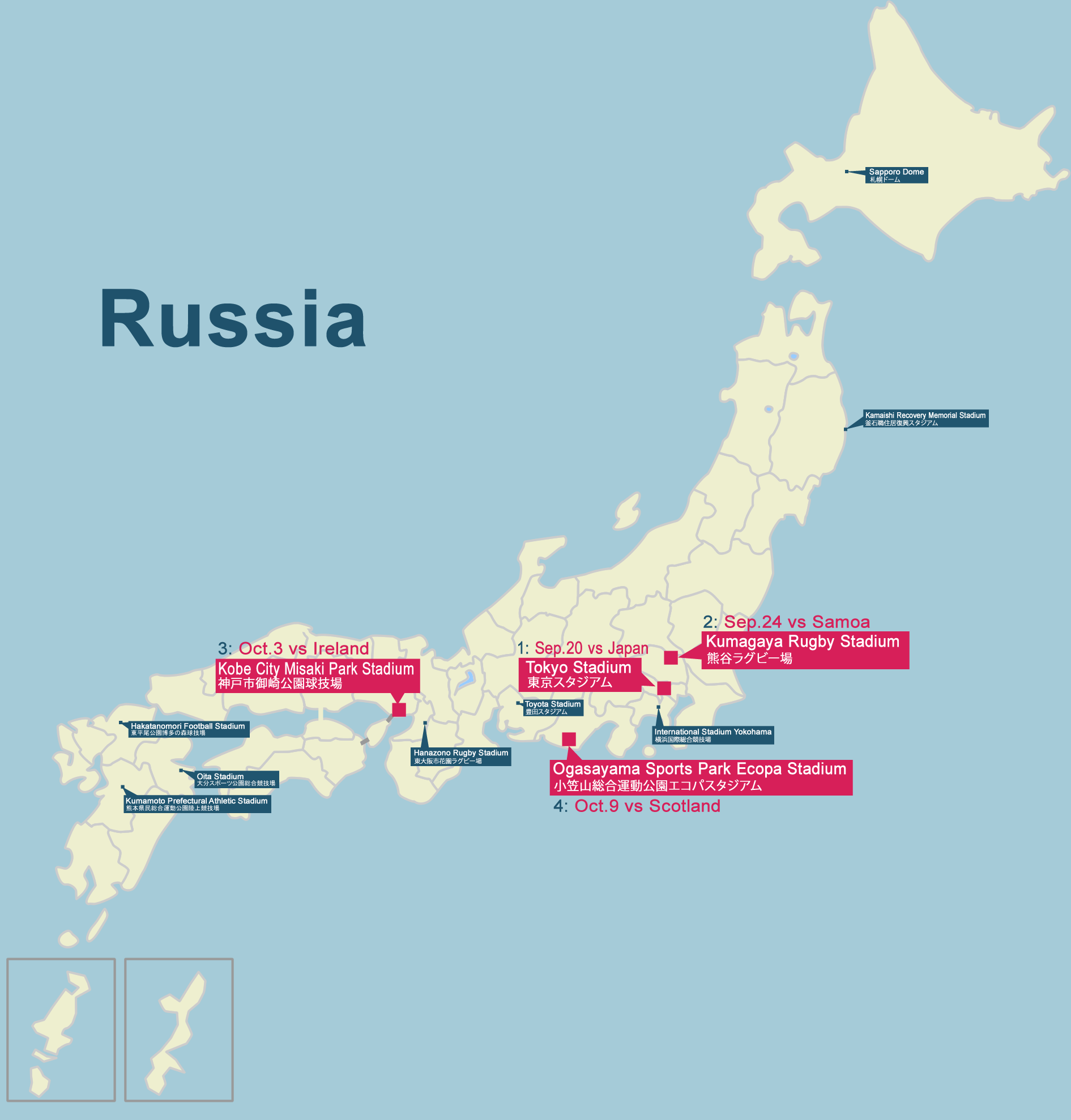 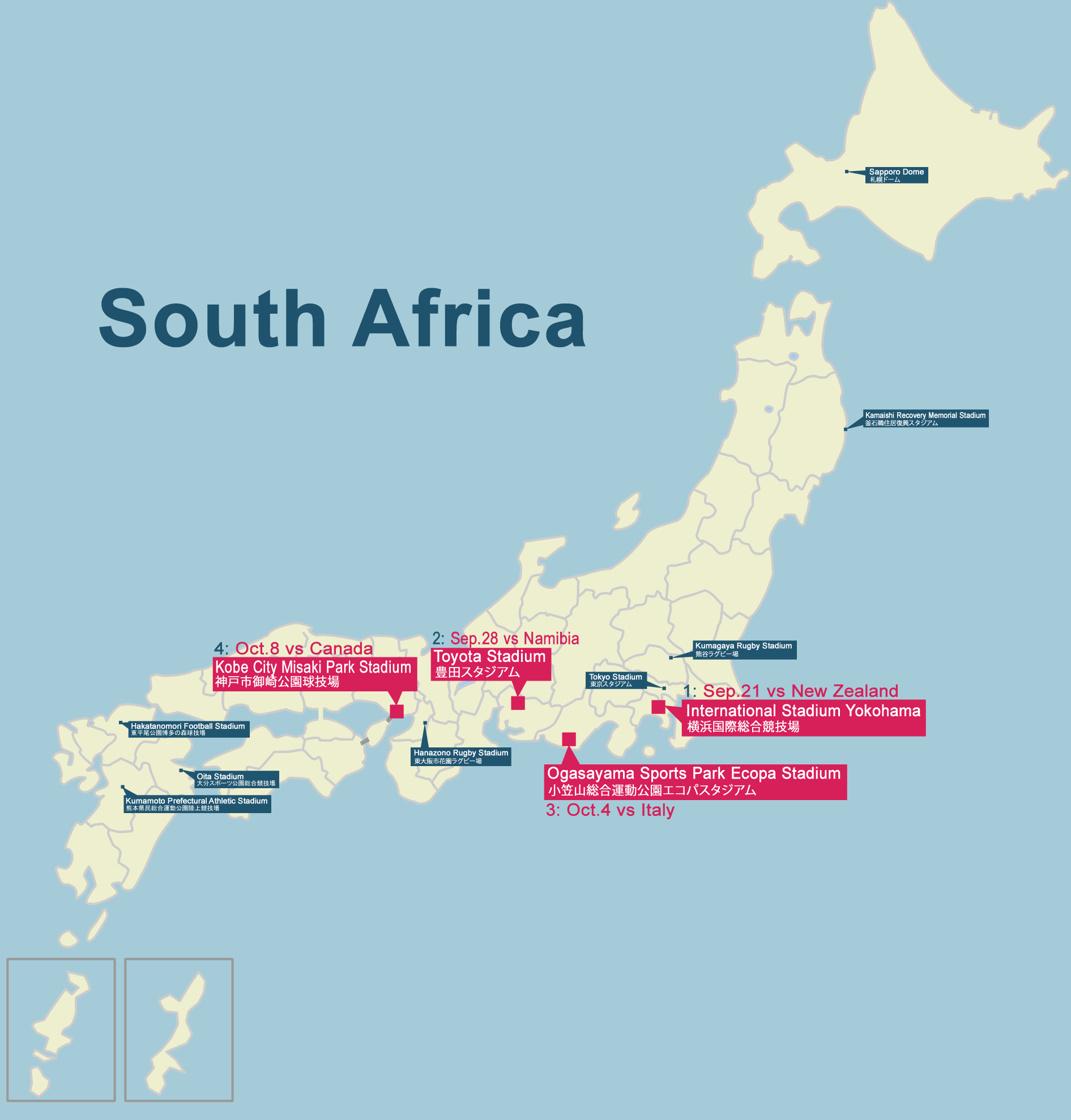 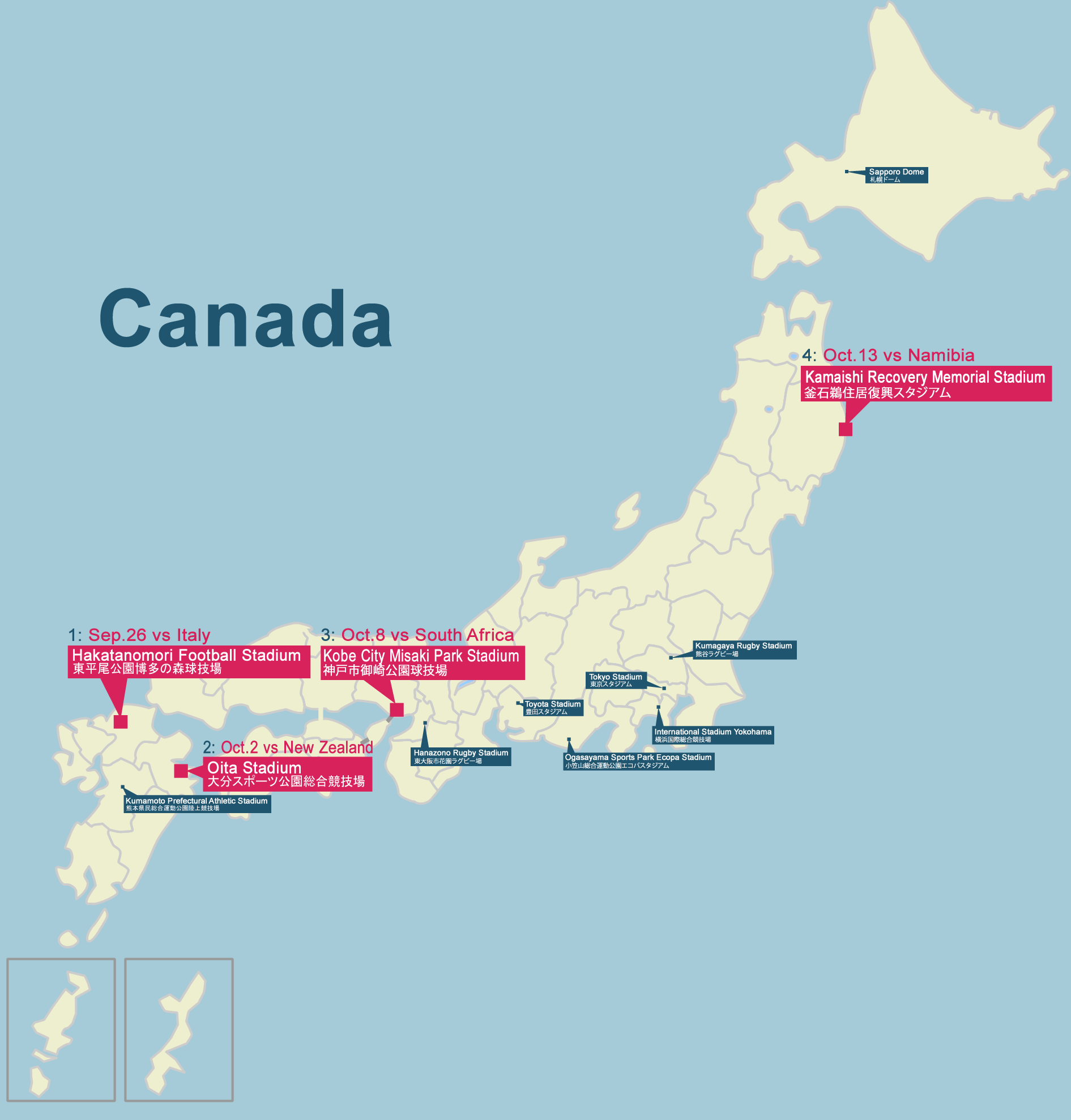 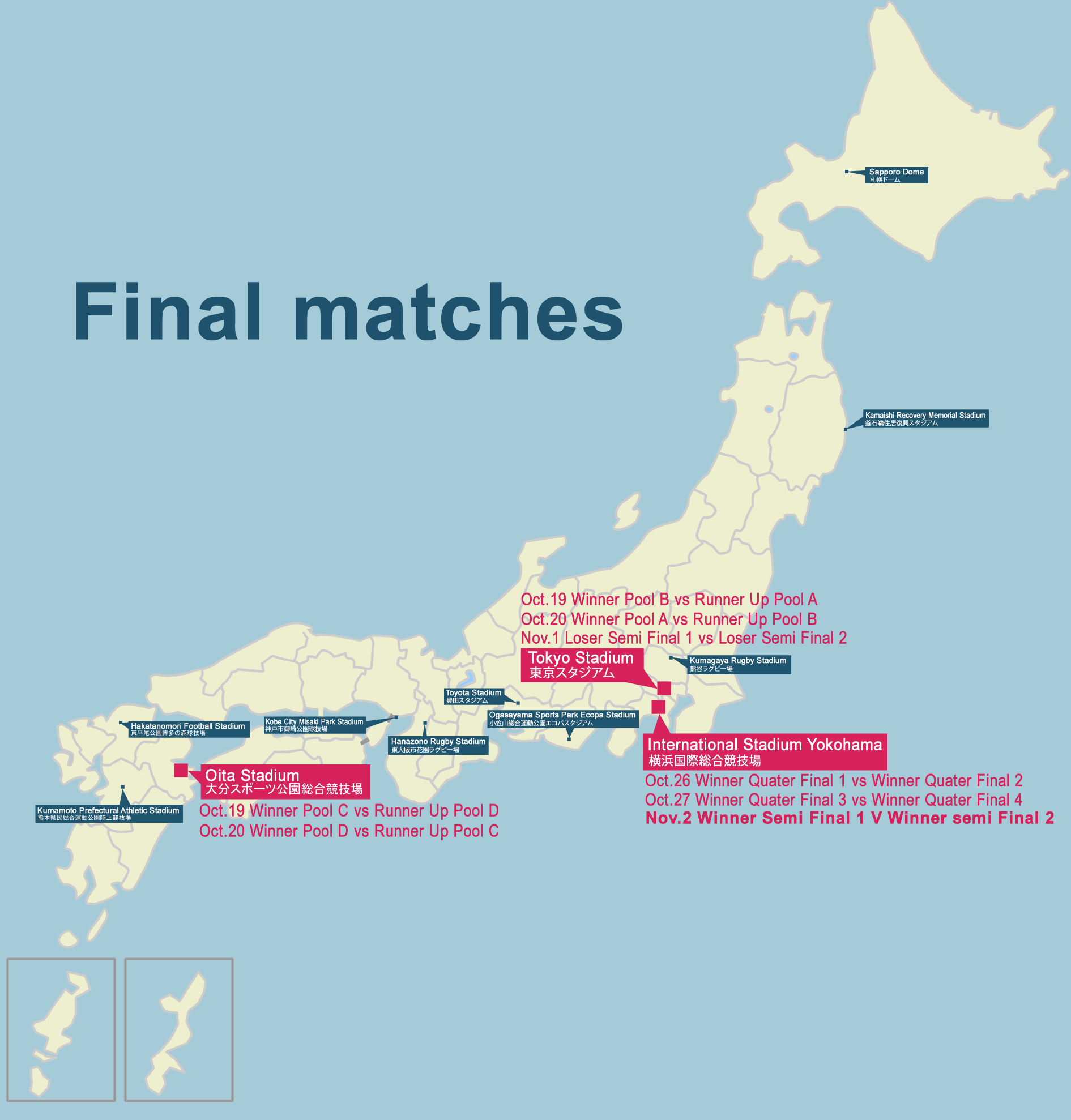 The information here, including the maps, is  just for reference. The travel routes and times will vary depending on weather conditions, or something unexpected happens. Consider extra time to add when planning your travel.

How do I get to Kobe from Osaka?
The easiest way is to take the Shinkansen bullet train "Hikari" from JR Shin-Osaka Station to Shin-Kobe Station. (About 12-min ride)

The bullet train "Nozomi" is also served between Shin-Kobe from Shin-Osaka stations. However, remember the JAPAN RAIL PASS cannot be used for travel on NOZOMI if you are the pass holder.

Average Time of Sunrise/Sunset and Temperatures 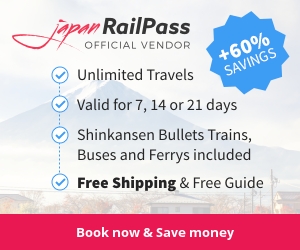