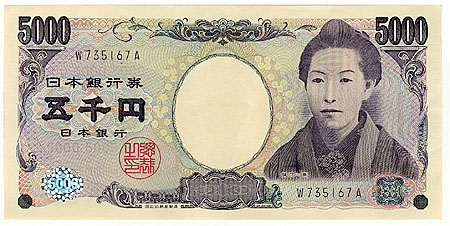 Higuchi Ichiyo, the writer printed on the Japanese 5000 Yen note

Do you know whose portraits are on the Japanese Yen Bills? The portrait printed on the new 10000 note is of FUKUZAWA Yukichi 福沢諭吉, an educator who had a great influence on the Modernization of Japan. The portrait for the 1000 Yen is of NOGUCHI Hideyo野口英世, a bacteriologist and physician. And the portrait of the 5000 Yen is HIGUCHI Ichiyo 樋口一葉(1872-1896), the first professional female writer in Japan.

I am personally so pleased that her portrait is used for the note. Although she was born in a Samurai Family, she had to suffer from poverty after her father died. She was a teenager who had a Samurai spirit, never relied on anybody, and it doomed her to struggle for supporting her family (her mother and her sister) all by herself. As a writer, she had a real talent and wrote great works, but, unfortunately, died at the age of 24 due to pulmonary tuberculosis.

Higuchi Ichiyo had once lived in Ryusen 竜泉, Tokyo, used to be an area next to a red-light district known as Yoshiwara. She operated a penny candy store there while she was working as a writer, and watched the life of people in Yoshiwara with sympathy, which was reflected in her works.

In the town of Ryusen, there is a small museum called the Higuchi Ichiyo Memorial Museum. At the museum, there are many of Ichiyo's exhibits, showing how much she suffered from money problems, but never quit writing, until her death that touches the visitor's heart.

Not only did she live a tragic life, her literary works are great. I like her artistic and poetic writing very much and was very moved when I read her most famous work called Takekurabe たけくらべ published in 1895 and one of her best works known as a Japanese literary masterpiece. Since the work is written in traditional Japanese writing style, the story is really hard to understand even for native Japanese speakers. However, it is amazing that her writing technique allows the reader to picture the story just like watching a movie. 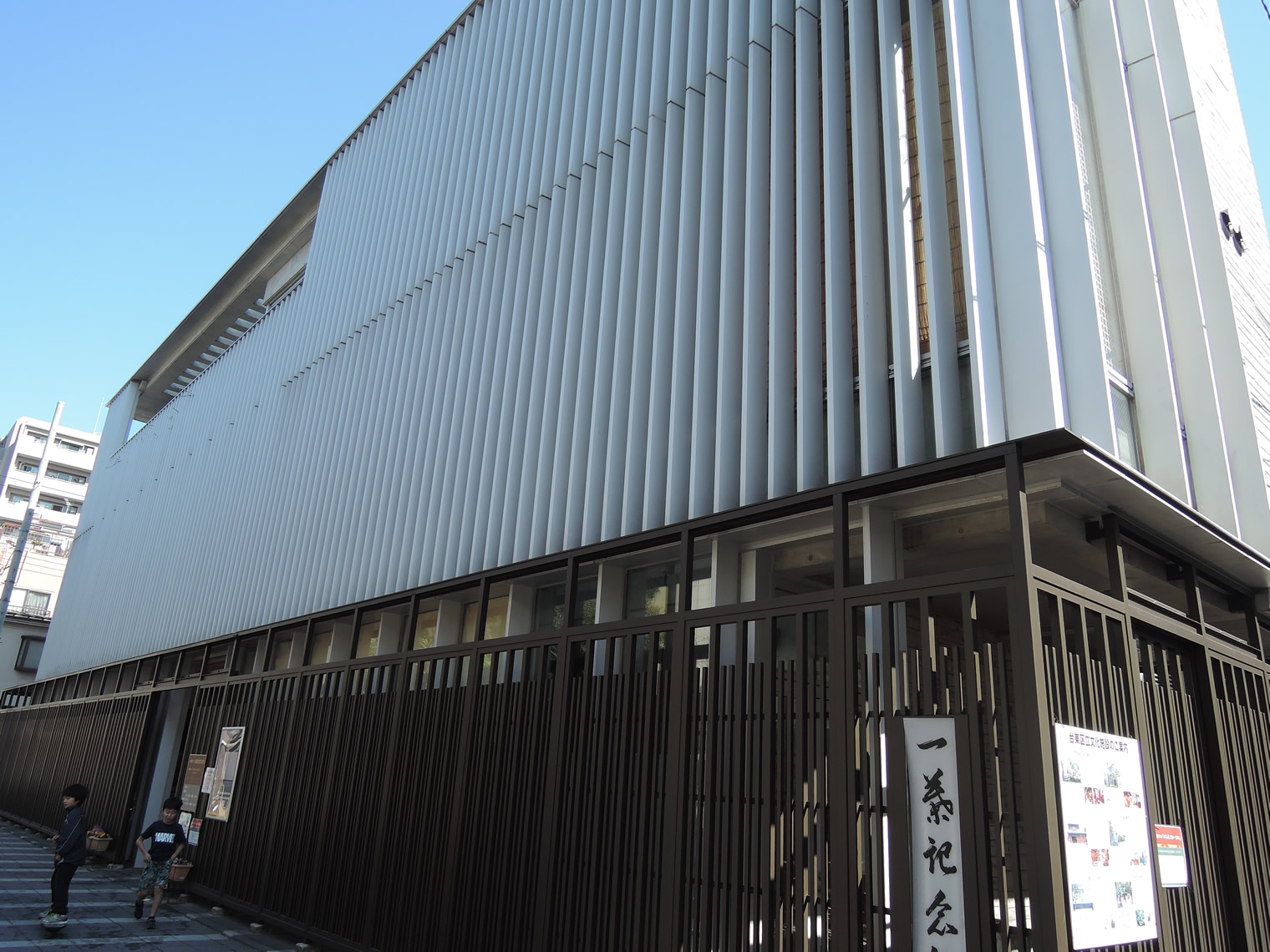 The museum stands off-street in an old residential area of Ryusen town. This area has historic temples and shrines, includes the Otori-Jinja shrine knowns for the traditional lucky-charm market held in November.
Related article: Torinoichi - a traditional fair for Lucky Charms