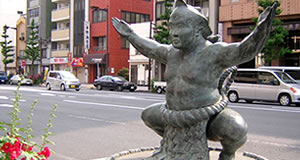 Ryogoku 両国 is known as a town in the city of Tokyo where the Ryogoku Kokugikan, or Sumo Arena is located. In Ryogoku, there are many Sumo Beya ( training facilitates and adjoining an accommodation) for Sumo wrestlers. You might have a chance to run across Sumo wrestlers walking around Kokugikan, it is exciting to see these big Sumo wrestlers, even for Japanese. These wrestlers are part of traditional Japanese culture dating back centuries, from a sport created by the ruling Shogunate.

Ryogoku is not only famous for Sumo, there is another major tourist attraction worthy of your time and I want to highly recommend you to visit the Edo-Tokyo Museum.

The Tokyo Metropolitan Edo-Tokyo Museum will be closed for major renovations during the following period: April 1, 2022, through fiscal 2025 (tentative schedule) 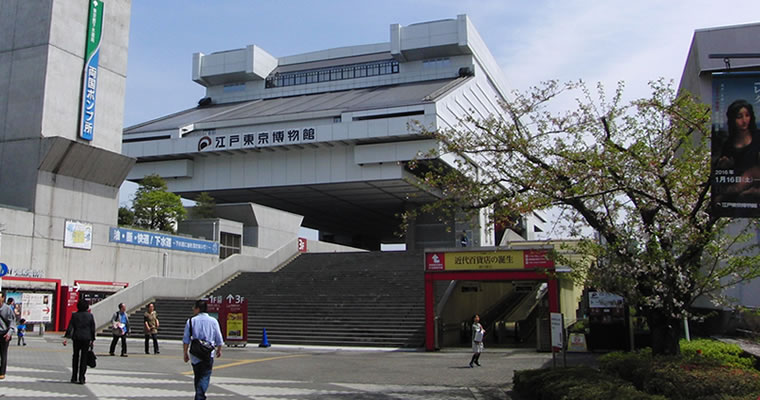 The Edo-Tokyo Museum. The building has a very modern appearance contrasting with the historic cultural exhibitions There are many facilities inside, such as exhibition halls, library, cafe, restaurants and video rooms. The immense scale of the interiors of the Edo-Tokyo Museum contains full size, to scale, buildings. 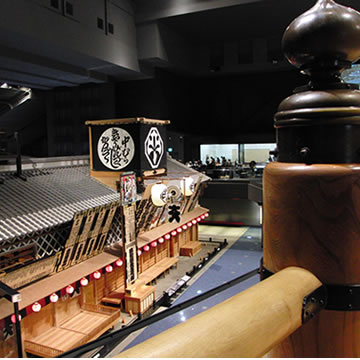 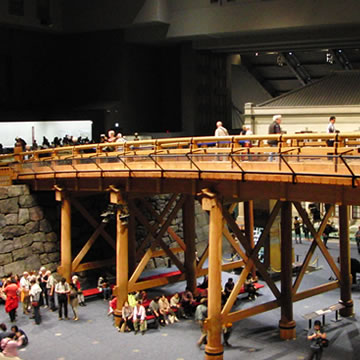 The Edo-Tokyo Museum has many amazing exhibits showing the history and culture of the Edo period - the former name of Tokyo for over 400 years. The major feature of this museum is that it displays both original crafts and full-sized replicas of buildings and other structures. These replicas are especially unique, some are actual life-sized bridge structures and buildings. A Kabuki theater stage is displayed and other scaled down, or miniatures, of Samurai houses. There are so many interesting exhibits that will entertain and educate both adults and kids.

At the Ryogoku Kokugikan (Sumo arena) , the Tokyo Sumo Tournaments are held in January, May and September. If you visit Tokyo around this time, you can witness a traditional Sumo wrestling match. In the building of the Sumo arena, there is the Sumo museum allowing visitors to learn about Sumo wrestling. The museum is open to everybody and the admission is free. One thing you need to know is that the museum is available only for customers during the period of time when the Sumo tournaments are held at the arena. 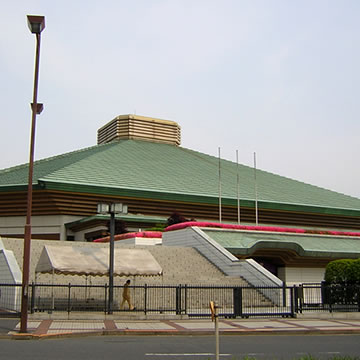 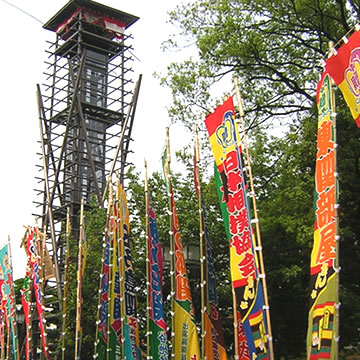 Ryogoku is known as a town of Sumo wrestlers. Around the JR Ryogoku Station, at various locations, there are many Chanko-nabe (stew-like meal prepared by Sumo wrestlers) restaurants.

Another attraction in Ryogoku would be strolling in Kyu-Yasuda Garden, the Japanese garden located near the Kokugikan. The Kyu-Yasuda garden is open to public and the admission free. Also, it will be nice to enjoy a river cruise on Sumida River that departs from the point near Kokugikan Sumo arena and the Kyu-Yasuda Garden, and the ship takes you go down the river to Tokyo day or up to the Asakuca historic town. 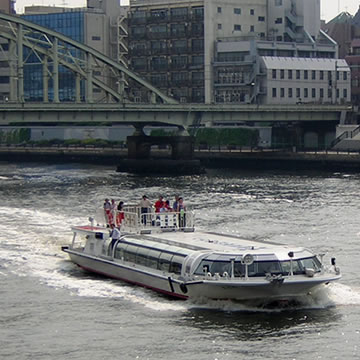 In front of Ryogoaku Kokugikan, on the river side of Sumida river, there is a port for river cruises. With the cruise, you can go to Odaiba. It regularly departures 3 times a day. It is a good chance to enjoy a one-hour cruise in Tokyo. 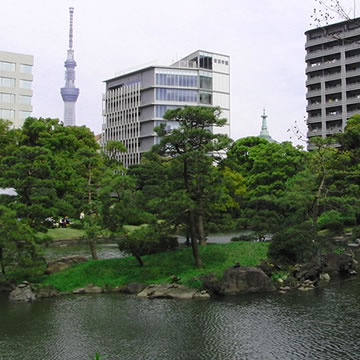 A Small Japanese garden located near Ryogoku Kokugikan.  This garden was formerly a part feudal lord's mansion and has a history starts in 1691. In 1892, Yasuda Zenjirou, a founder of Yasuda Bank become the owner and it was donated to Tokyo government after his death. This garden is open from 9:00am to 16:30(4:30)pm, and the admission is free.

From Akihabara
Take a train on the JR Sobu-sen Line and get off at JR Ryogoku station. (2 stops from Akihabara)

From Asakusa
Ryogoku is about 2.5km away from Asakusa, would be a 25-min walk or so.