Things to know when using Shinjuku Station, one of the most easy-to-get-lost stations in Japan 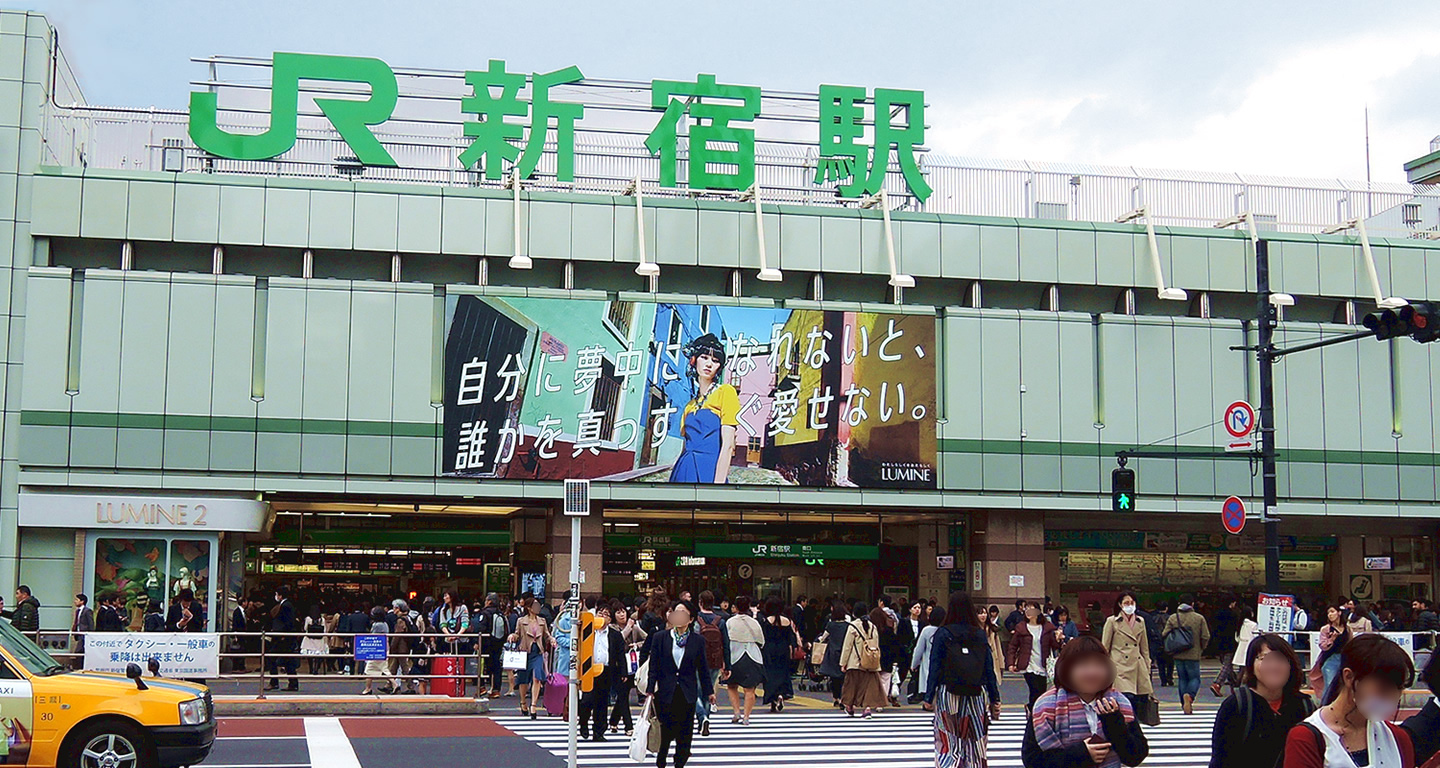 Located in the west of Central Tokyo, Shinjuku Station is the transport hub where more than 3.47 million people come and go in a day. (As of 2016). The Shinjuku Station is a complex of train/subway stations, being a maze with multiple entrances, makes you easily lose your way.

Shinjuku Station is a multiple-floor building, has ticket gates on different floors

Shinjuku Station or Shinjuku Eki 新宿駅 is a large train station spread in both a horizontal and vertical way, includes department stores on the upper floors and restaurant districts in the underground.

Walking through the inside of the station from one end to the other will be 8 minutes (12 minutes including subway stations), and it will be much more time if you get out the station from a wrong ticket gate, not allows re-entering without a fare. It is advised that you make sure which Exit is the best to reach your destination before getting out of the station. For example, If you go to Tokyo City Hall, West Exit is the closest. It looks Central West Exit is closer, but it is complicated and more time-consuming. To avoid wasting time to find your exit, check the direction on the yellow guide board at the platform right after you get off the train. The point is to get the direction before to start heading. 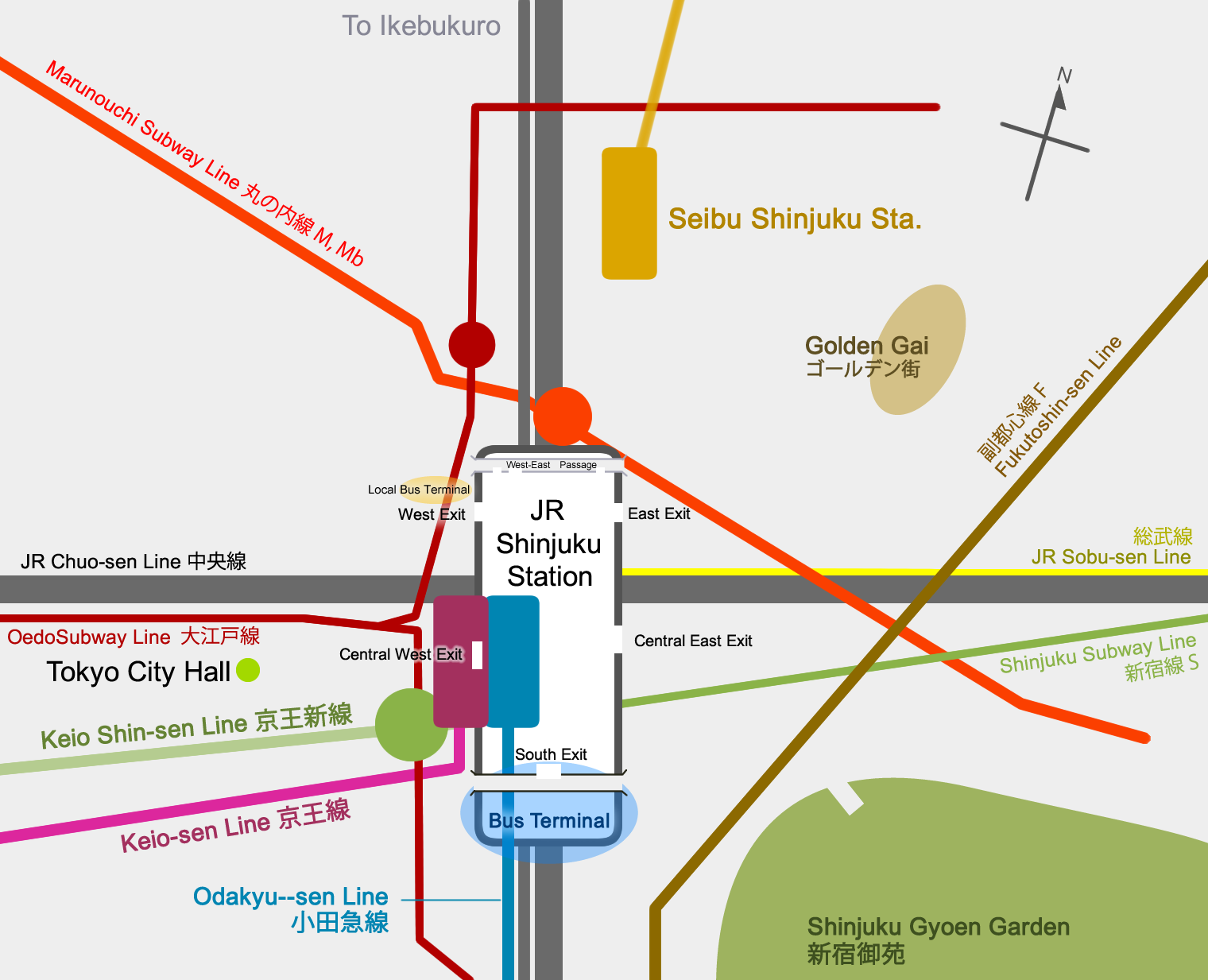 What to know for changing trains at Shinjuku Station

If you change trains operated by different railway companies at Shinjuku Station, for example, from JR line to Keio's line, you need to get out of JR station and then get into Keio station. In this case, getting out the JR station from Central West Exit is the quickest as the ticket gate of Keio station is directly at the exit. However, for first comers, it is easier to go out from the South Exit, then enter Keio Station. 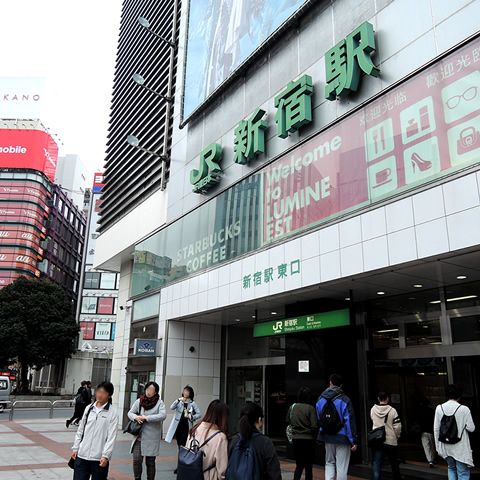 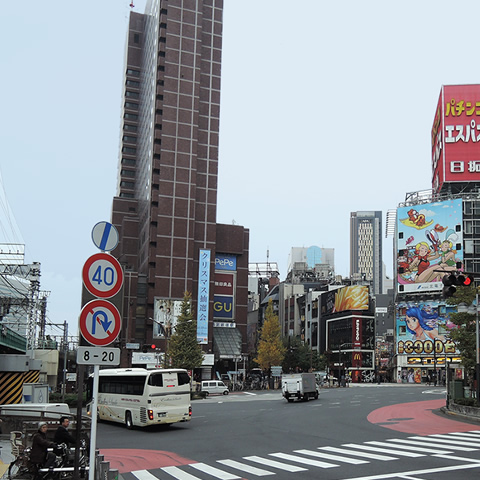