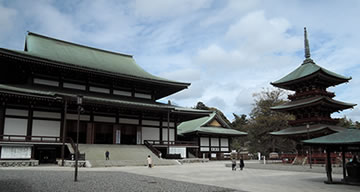 Narita International Airport, a gateway to Japan for travelers by air, is formerly known as Tokyo New International Airport although its actual location is Narita city, Chiba prefecture. Soon after arriving at the airport, most passengers instantly leave for Tokyo and it is likely that Narita city is still off the beaten track for international tourists. For Japanese, Narita is well known for various attractions, including Naritasan Shinshoji Temple, the must-visit sightseeing spot in Narita City.

From Narita Int. Airport Station to Narita Station, the nearest station to Narita Shinshoji Temple, is only 10 minutes by train. Taking a little trip in Narita before leaving from Japan can be an option to have another memorable experience in Japan.

Getting to Naritasan Temple from one of the Narita Stations

From JR Narita or Keisei Narita station, walking down a narrow street leading to Narita Shinshoji Temple, soon you will see stores and restaurants with atmosphere lined up along the street, which is called Omote-sando or the approach path, an attraction of Naritasan Temple. Since Unagi is a specialty dish of Narita, appetizing smells of Unagi come from the restraints in the street. 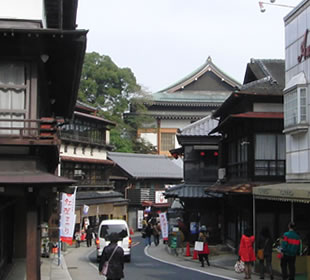 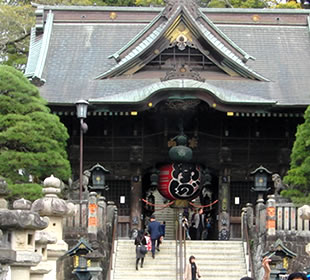 Narita Shinshoji Temple is a large temple having more than 1000 years of history. Since Edo period (1603-1868), Naritasan Temple has been a popular spot and even today more than 10 million of people visit every year. The entrance gate of Narita Shinshoji Temple is small, but there are a number of structures in its vast ground, including Three-storied Pagoda, Shakado Hall, and Niomon Gate, all certified as important cultural properties of Japan. 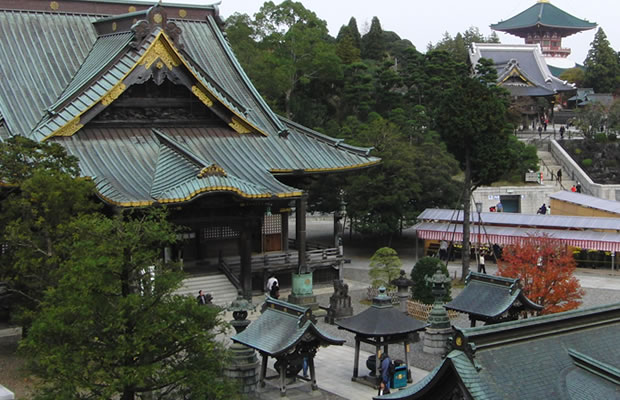 In Naritasan Shinshoji Temple, cultural festivals and events are held throughout the year, that attracts more visitors to come. Naritasan Koen Park lies behind the temple grounds, also fascinates visitors with seasonal flowers in Spring or colorful leaves in Autumn. To have a look around both Naritasan temple and Naritasan Koen Park, it would need 3 hours or so. 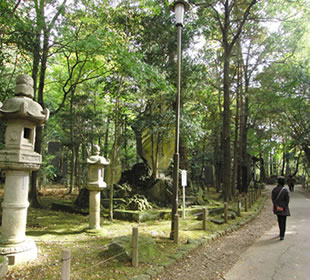 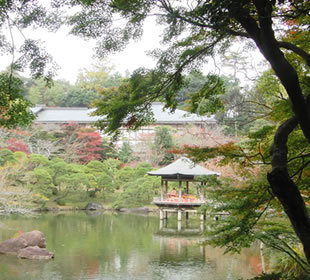 From JR Tokyo station to JR Narita station
About 75 min. by train on the Kaisoku Airport Narita Line (Connected with Sobu or Yokosuka Line)

From JR Shinagawa or Shinjuku or Ikebukuro station to JR Narita station.
About 60 min. by Narita Express train