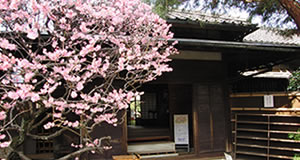 The former residence of the "was expected to be" last Shogun, reflects his tranquil life after the storm

In 1867, when the last Edo Shogun returned political power to the emperor, the Edo era ended its 265-year history. A new era began, all Samurai were gone, and the people in the Shogun family went into retirement, faded into obscurity. It is not much know how the rest people in the shogun family spent days after the end of the Shogunate, but visiting one of their residences tells the story of their quiet life after the storm.

Tojo-tei is a former residence of TOKUGAWA Akitake, a brother of the last Shogun TOKUGAWA Yoshinobu. Though Akitake was expected to be the Shogun after Yoshinobu retired, the Edo era or the shogunate era did not last by the time.

Akitake, aged 13, went to France to attend the Paris Exposition held in 1867 as the representative of the Shogun. After the exposition, he stayed in Europe to broaden his knowledge; meanwhile, Edo-era was over. Instead of being the last Shogun, Akitake became the last lord of the Mito clan, but retired at the edge of 30 and lived the rest of his days in this residence Tojo-tei, named after the location Tojo Town. 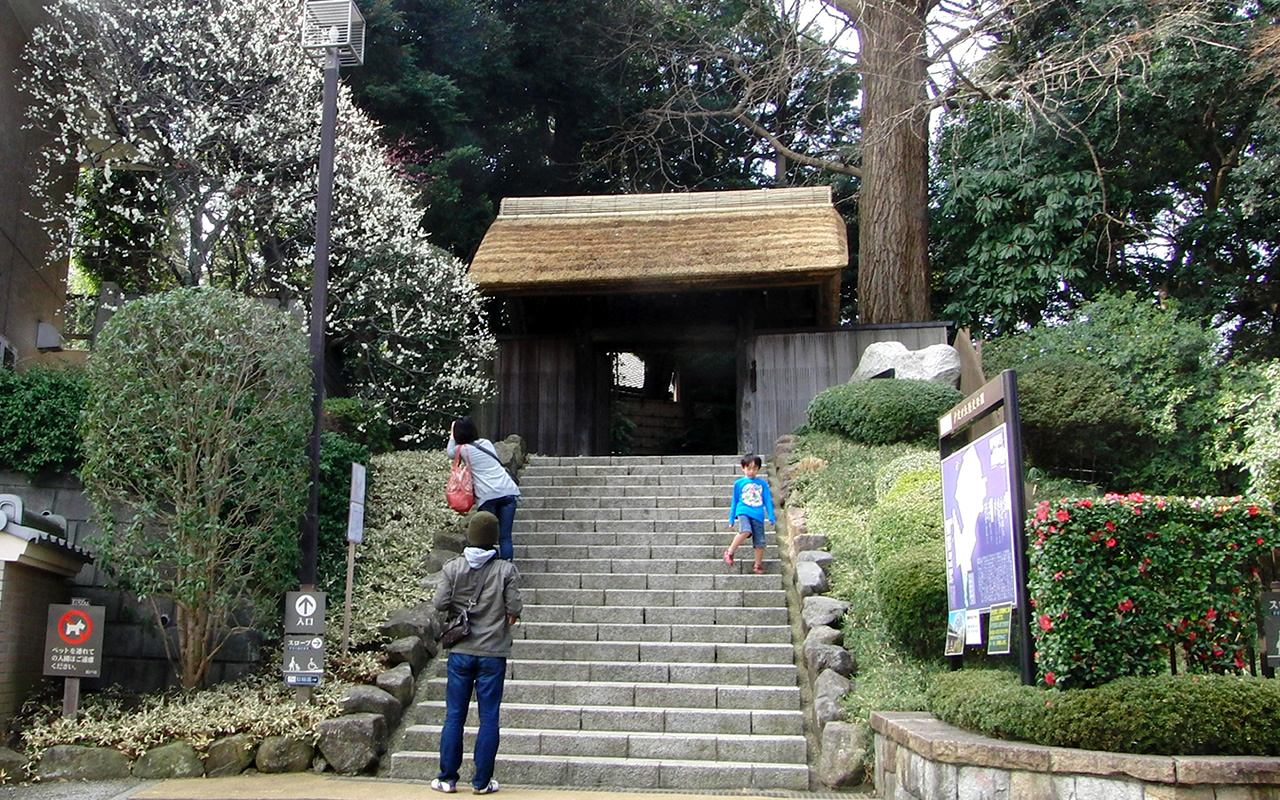 The Tojo-tei today is comprised of the former residential house of Tokugawa Akitake, museum, and the garden with a rental tea house.

The residence is a wooden house designed in Bukeyashiki or Samurai-house style, reflecting its taste in both Edo/Meiji period. Though the interior inside is so simple, the building itself has been constructed with only high-end materials. The house had no damages even after large earthquakes in the past. Standing on the upper hill, the people living the house enjoyed the Edogawa river's great views up there and even Mt.Fuji in the distance. The western-style grass yard spread behind the house remains the views of what he saw at the Paris Exposition.

The large garden surrounding the house has been designated as one of the Places of Scenic Beauty of Japan, since 2015, is named "Former Tokugawa Akitake Garden." Tokugawa Akitake was a lord of Mito Domain where it holds Mito Kairakuen Garden famous for plum-blossoms viewing, Akitake's Garden at Tojo-tei also has plum trees that bloom around late February. The tea house nestled in the garden is for those who hold tea ceremonies or Haikuhaiku poetry gatherings. (Available to use for groups with prior booking.) 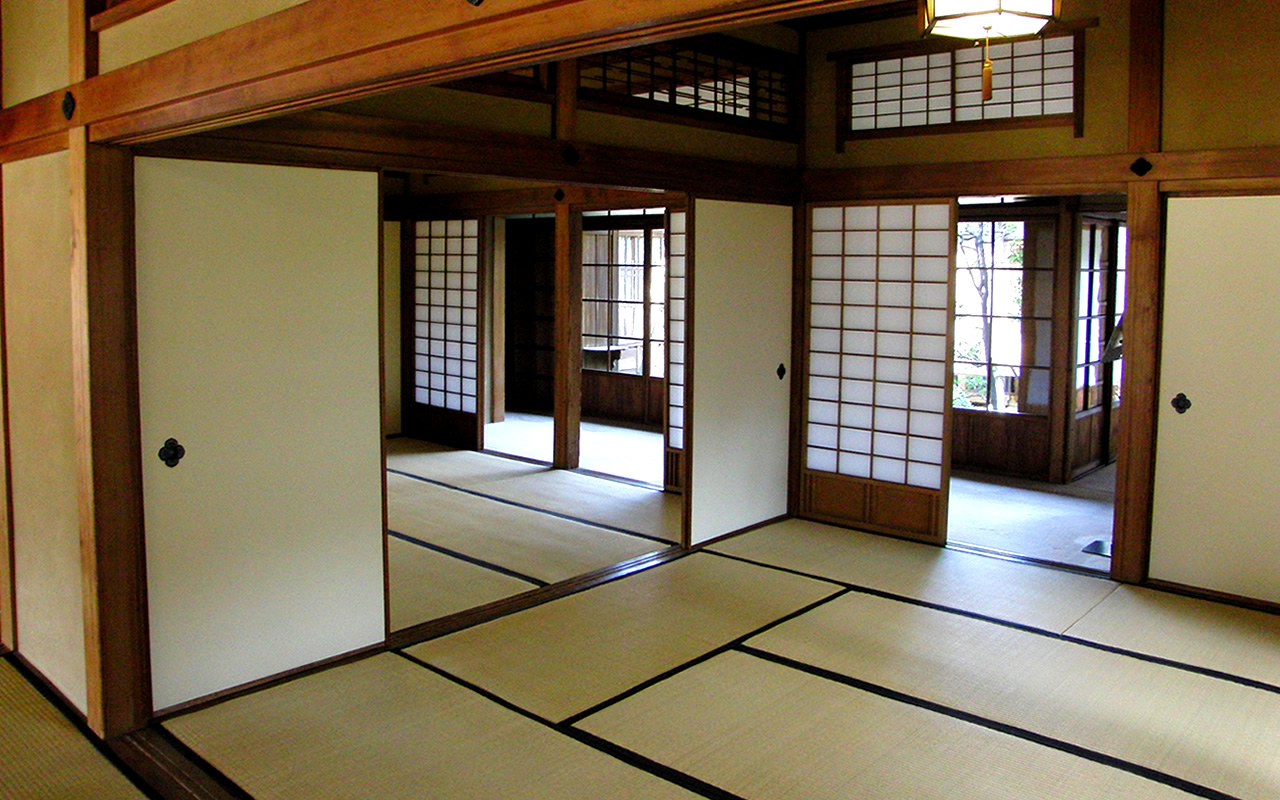 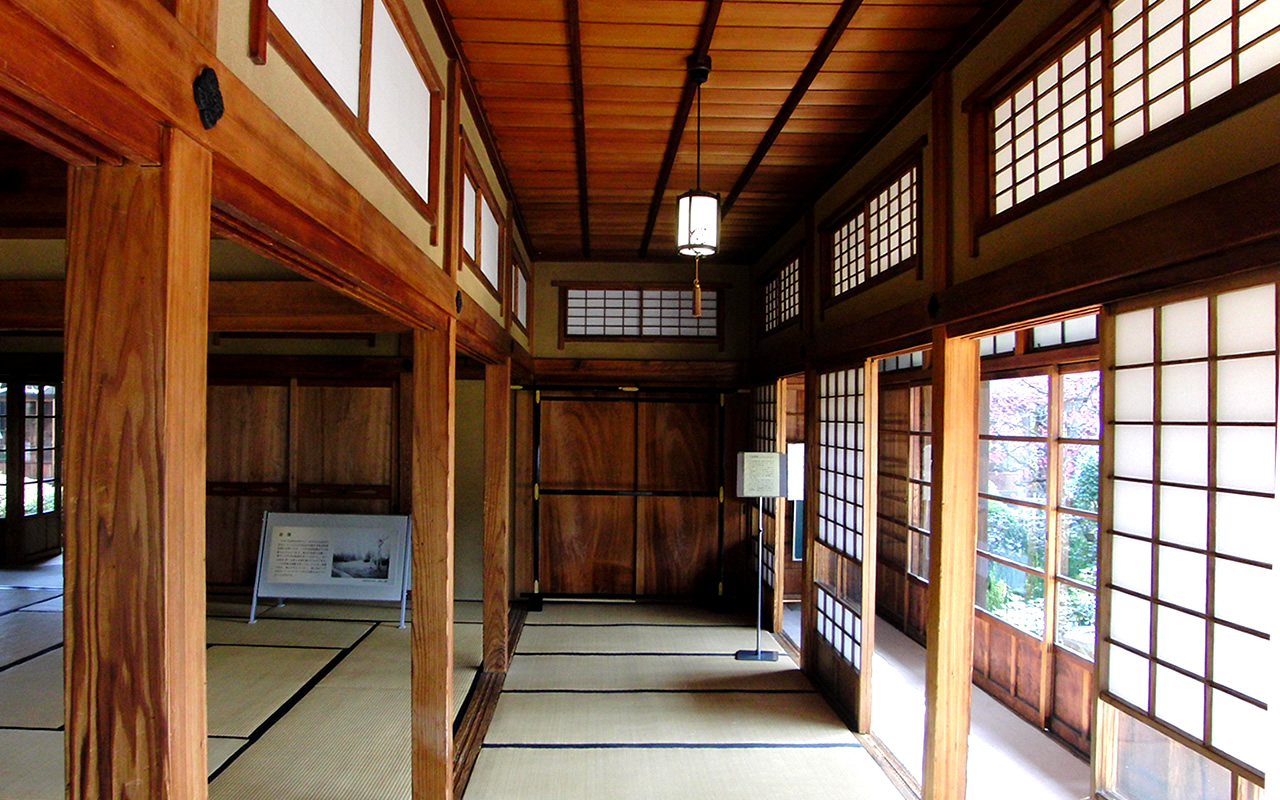 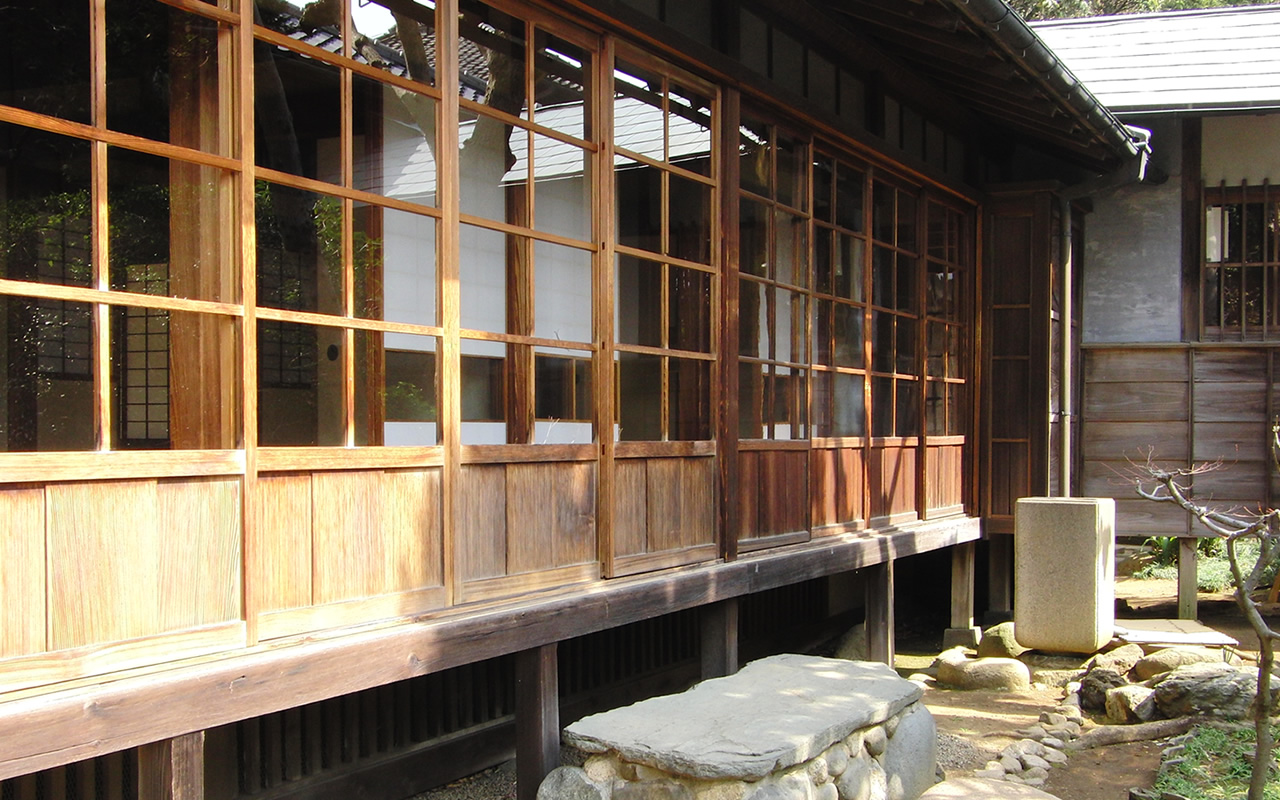 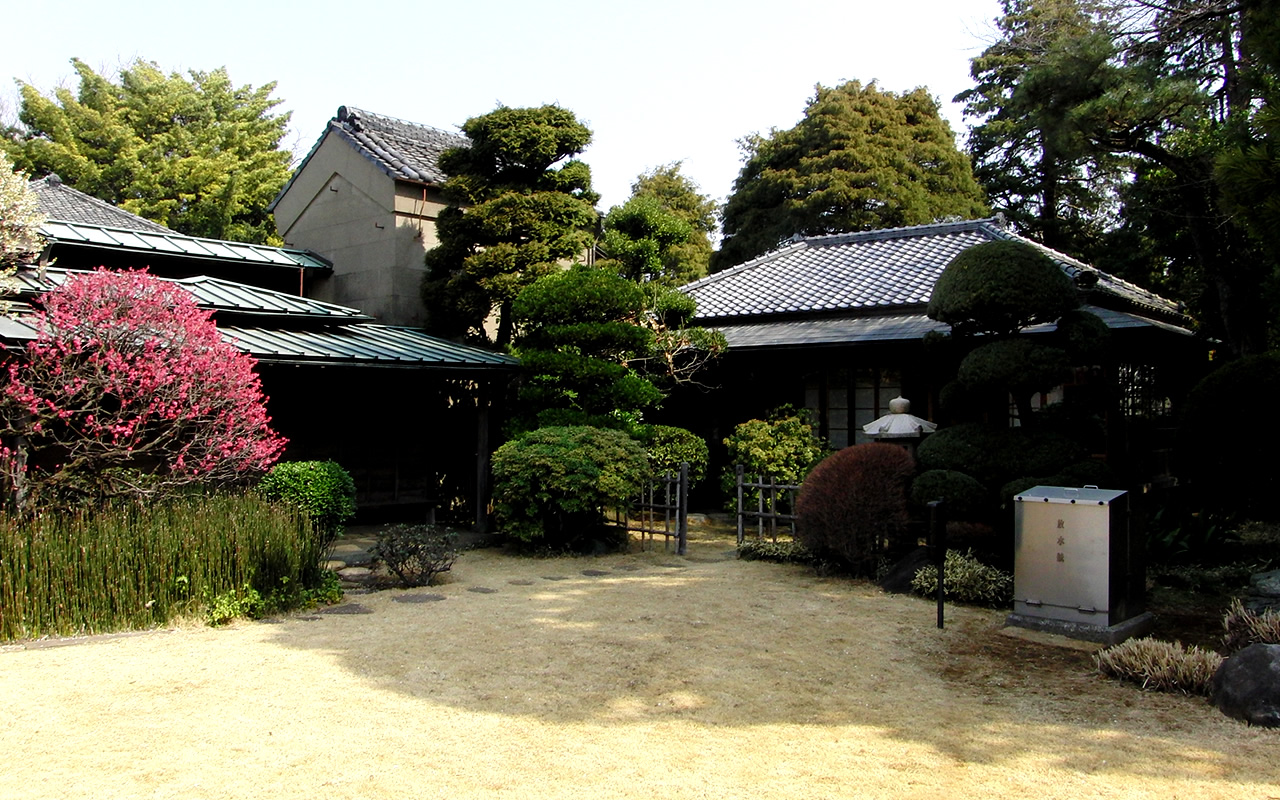 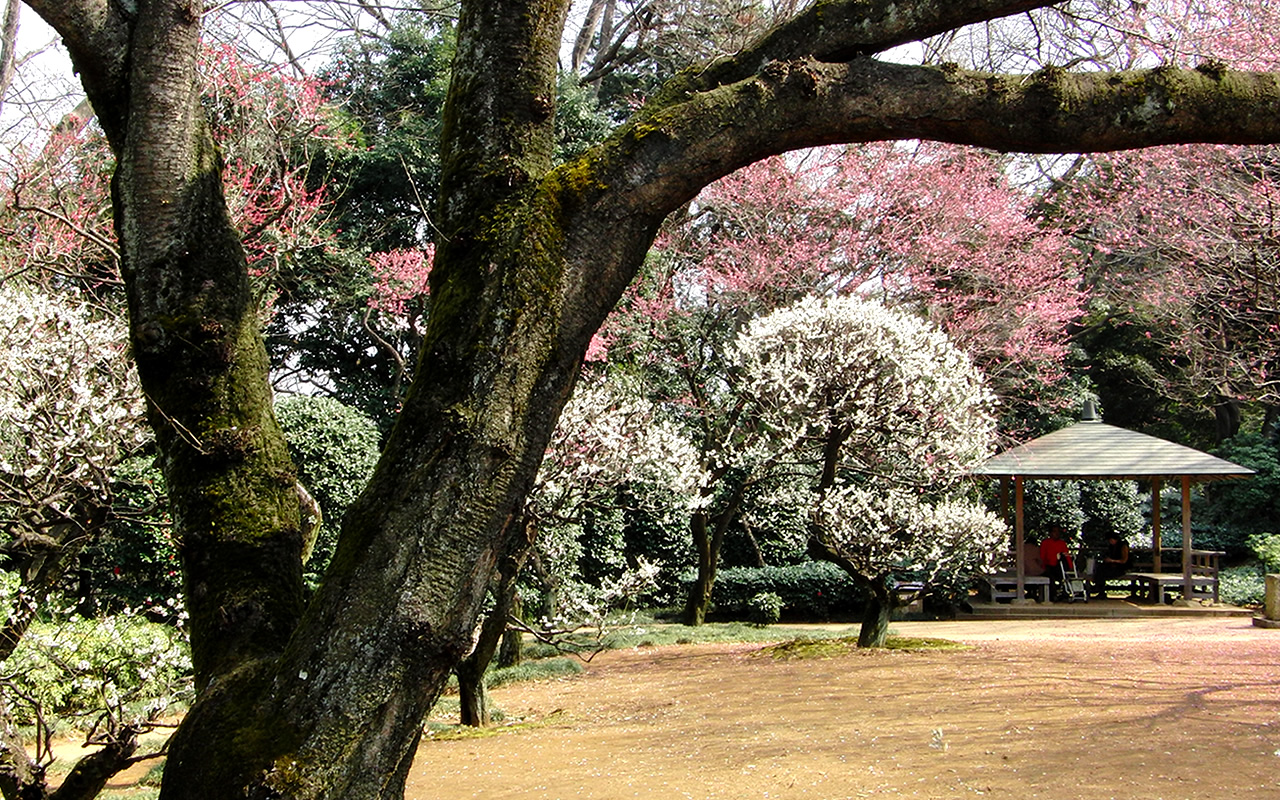 The building near the garden entrance is the Tojo Museum of History, which exhibits a collection of Akitake's personal items and the relics of the Tokugawa shogun families.

Akitake and his brother Yoshinobu, the last shogun, liked photographing as a hobby after retirement.
Both of them have left historically important photographs telling citizens' daily lives, and the landscape dates back more than 100 years. Some of those photographs by Akitake are on exhibit at the museum.

Tojo-tei is located in the north of Chiba prefecture. JR Matsudo Station is the nearest train station. From the east exit of Matsudo station, it is about a 10 min walk to get there. 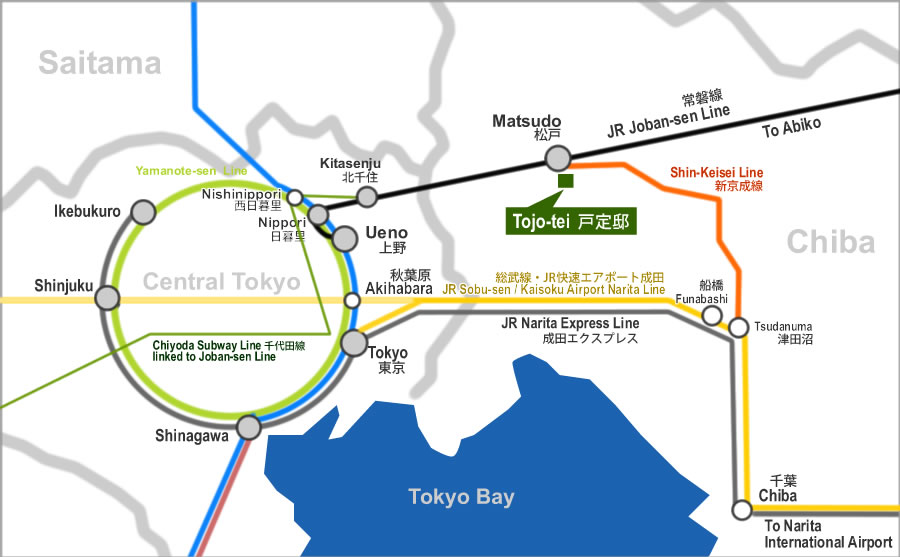