Maps and City Guides of Tokyo 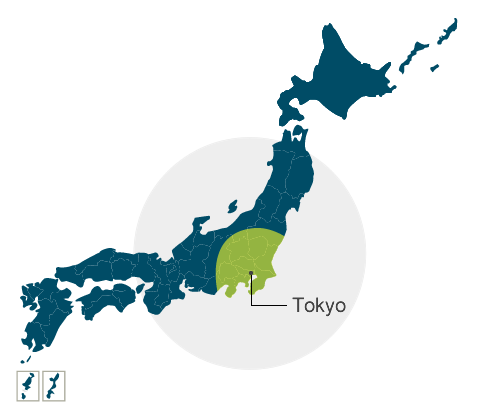 Tokyo-to is one of the prefectures in Kanto region, lies in the center of the main island Japan “Honshu”.

Kanto region can be considered as the area of Greater Tokyo (Shutoken), including six prefectures other than Tokyo.

Map of Kanto Area around Tokyo

Tokyo-to is a prefecture that includes 23 special wards situated in the eastern part, 26 cities, 5 towns, 8 villages in the western part of Tokyo, and 11 islands called Izu and Ogasawara Island Chain

The each of the 23 special wards is often described as City because they are as large as regional cities of Japan. For example, Setagaya-ku or Setagaya City, the largest ward of Tokyo 23 Wards, has a population of over 880 thousand people.

The Yamanote JR (Japan Rail) line basically encircles the city center and should be considered as the major point of reference to all travel in Tokyo. The Yamanote Line is about 34.5 Km long, and it takes about 65 minutes to go around by train.

Starting in Chiyoda-ku (1), Tokyo's cultural heart and soul, the Imperial Palace, is a focal point. The Tokyo special 23 wards are spread out in concentric layers in the Central Tokyo area. 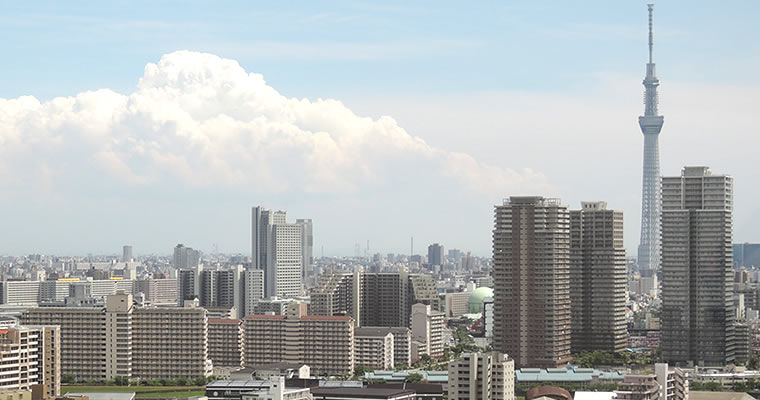 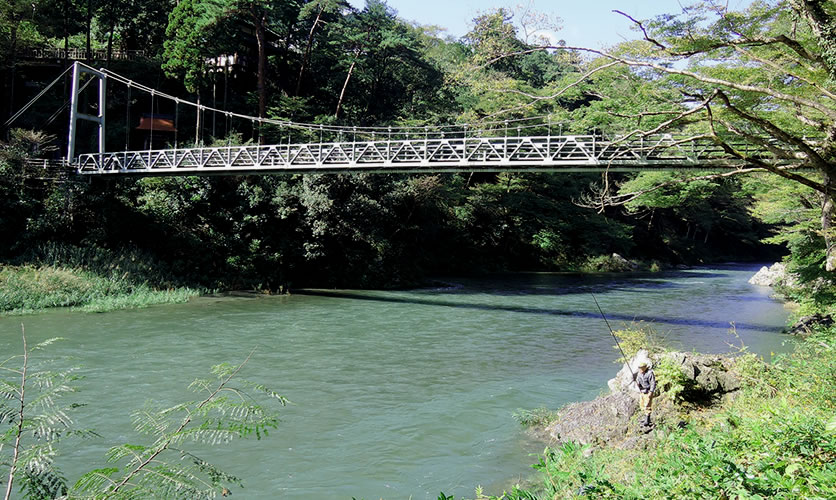 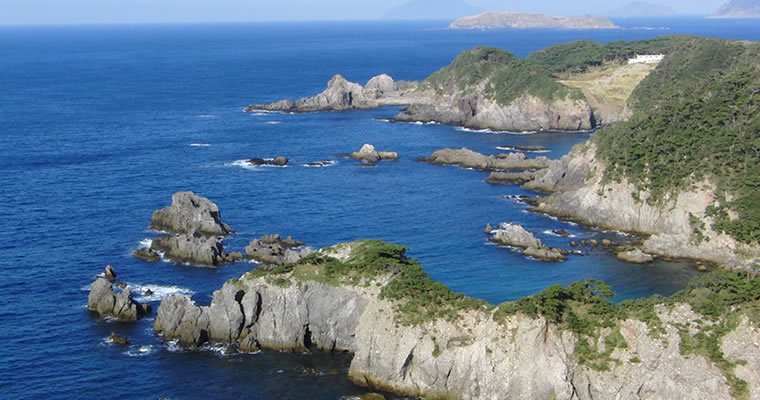 How to find an address in Tokyo, Japan | digi-joho TOKYO BUSINESS
https://www.digi-joho.com/en/living-japan/159-info-maps-address.html