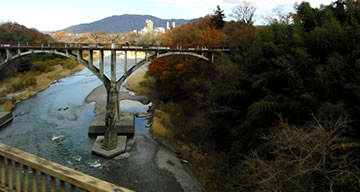 Blessed with Nature, Chichibu is a popular tourist destination within easy access from Tokyo. Chichibu also boasts a range of production industries, has begun to take root recently. The media tour conducted by SEIBU RAILWAY Co.,Ltd and Chichibu Area Tourism Organization gave me an opportunity to know of such movement, and I’d like to share one of those stories here.

Established in 2004, the Venture Whisky Ltd is a small distillery nestled in the mountains in Chichibu region. Some products in their whisky brand series “Ichiro’s Malt”, named after the founder Ichiro Akuto, have won awards as Japanese whisky from a British publication “the Whisky Magazine”, and Ichiro’s Malt is now known as one of the best whiskeys that whisky enthusiasts of the world eager to get. 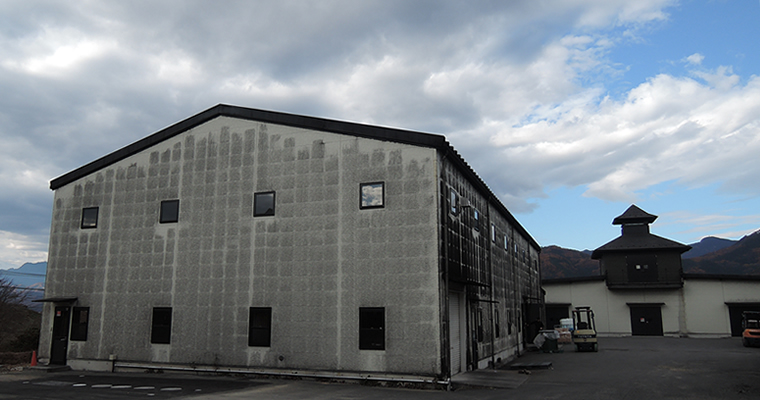 What makes Ichiro’s Malt different from others?

Ichiro’s Malt brand whisky is very rare due to small-scale production, sells just some 90,000 bottles per year. But this is not only the reason.

The Chichibu region is composed of lands surrounded by small mountains, has a wide difference in temperatures day and night, season to season, which improves ageing of whisky to make the taste sweet and rich. The angel’s share is usually some 2% per year, but it reaches 5% at their production site in Chichibu.

Also, the Chichibu region is rich in quality water that has brought sake breweries there. The founder Mr Akuto, who himself was from a family of the traditional sake brewery, knew Chichibu is the perfect place for whisky brewery too.

Not only the environmental advantages but it is also particularly notable that all the 15 young distillers at the company have a strong passion for whisky as well as Mr.Akuto. They never compromise on any details throughout the entire production process, begins by grinding peated malts in different sizes and mix them at a ratio that is crucial to bring out the sweet flavor.

The washback tanks are all made of Mizunara Japanese Oak, characterises as Japanese whisky rich in taste. Using Mizunara tanks for fermentation is a trend, that there are whiskey distilleries in Scotland using them. 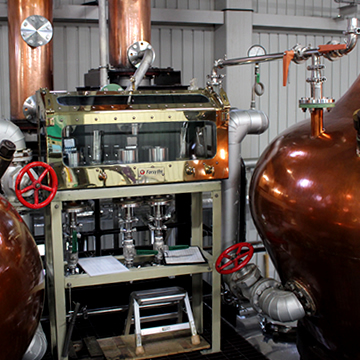 Only the middle cut (Heart) is casked for maturation. The stillman is allowed to open the device to distinguish the heart having fruity smell by nosing. This is a feature of distiller machines used in Japan. 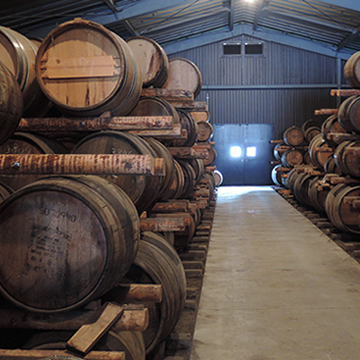 They use casks which formerly contained sherry, wine, etc., so it makes the whisky taste more fruity. They also create Mizunara casks at their factory. They bid on quality Mizunara wood at the auction held in northern Japan. 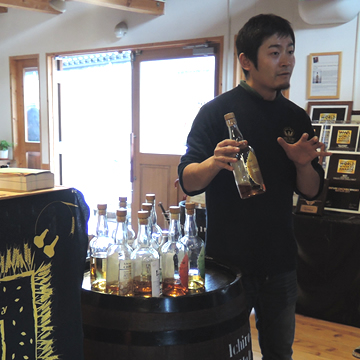 The staff explains features of each in Ichiro's Malt whisky series. Buyers all over the world visit the factory. 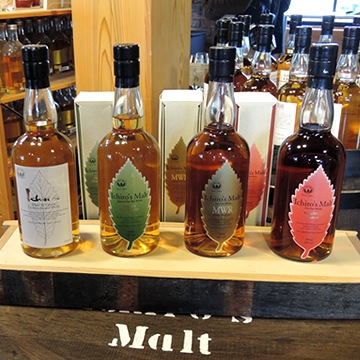 Ichiro’s Malt Brand Series. They also have a vintage whisky in maturation which will be available in the year of Tokyo Olympic Games 2020.

The Venture Whisky Ltd has no license as a liquor retailer and sells their products to buyers only on an order basis. The office is not open for personal visits.

In the area near Chichibu station, there are some bars and liquor shops hold Ichiro’s Malt. You may have a chance to enjoy the premium whisky while you visit Chichibu on a trip. 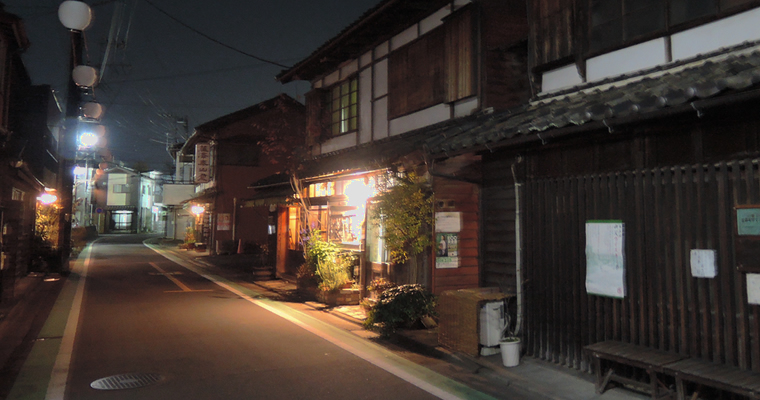 Or, taking the restaurant train "fifty two seats of happiness" will give you a chance to taste as they carry special Ichiro’s Malt exclusively sold on the train. See the article Chichibu Attractions Part 2 to find more.