Chichibu, a region in the greater Tokyo area, rich in history and nature 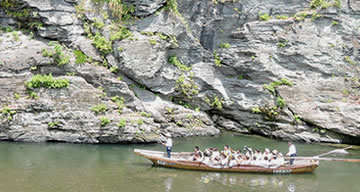 Lies in the west of Greater Tokyo, within easy access from Central Tokyo, Chichibu is a travel destination favored by people who want to do sightseeing and outdoor recreation on the weekend. Though most people go there on a one-day trip just to visit major spots, Chichibu has more places to explore which even Japanese tourists don't know much about.

Chichibu is a mountain region in Saitama Prefecture, situated in the western area of Greater Tokyo. Chichibu region is a broad area occupies nearly 30% area of Saitama Prefecture, composes several cities where idyllic towns lay in the basins nestled with mountains.

Chichibu boasts its geological uniqueness created by crustal movement in the Paleozoic Era, has brought the magnificent scenery that includes the fault scarps and piled rock layers on the river side of Nagatoro and the layer of crag mountains lie behind Mitsumine Mountains. Both Nagatoro and Mitsumine are the most popular tourist spot in Chichibu where people visit for leisure activities and sightseeing. 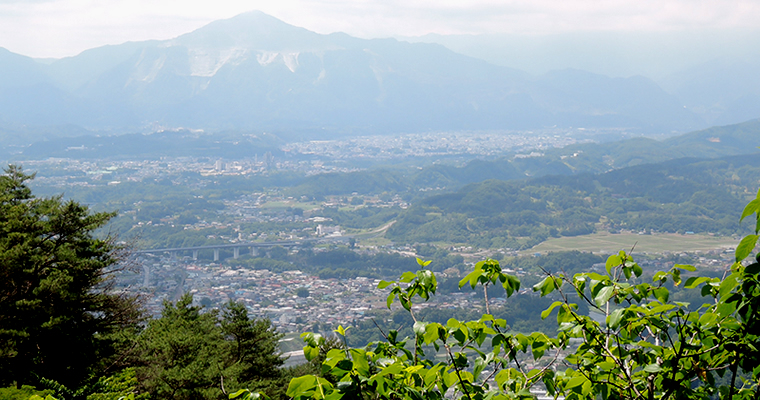 A view of the city of Chichibu looking over from a hiking trail on Mt.Hodosan. The highest mountain you see is Mt. Bukozan, the mountain god in Chichibu.

Chichibu is the place to enjoy a bunch of outdoor activities

With easy accessibility by public transport, most tourists go there on a little trip just to visit Nagatoro and Mitsumine Mountains, but Chichibu has more to do and see. Hiking trails on mountains for both beginners/experienced hikers, rafting and canoeing on the Arakawa River, golf courses for business travelers, adventure playgrounds, parks carpeted with seasonal flowers, farming hotels and Onsen hot springs for a retreat. Staying there at least one night will give you a chance to have more fun. 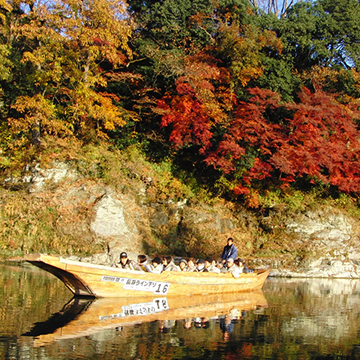 River-boating or Funakudari at Nagatoro is the most popular attraction in Chichibu area. The view attracts tourists as it changes from season to season. 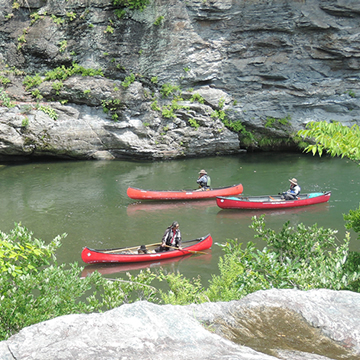 What else to enjoy other than the natural setting?
The history and the tradition

The history of Chichibu can be traced back to the early 1st century. More than 1900 years ago, Hodosan-jinja Shrine in Nagatoro and the Mitsumine-jinja Shrine on Mitsumine Mountains were built. The oldest Japanese coins issued in 708 were from copper mined in Chichibu. Chichibu has 34 of old temples scattered around towns, known for Chichibu Junrei that people tour around on a pilgrimage on foot, by bicycle, by bus, and taxi. 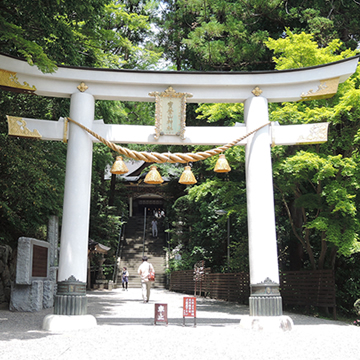 Hodosan-jinja Shrine at the foot of Mt.Hodosan is as popular as the Nagatoro riverside. Over 1 million people visit Hodosan-jinja annually. 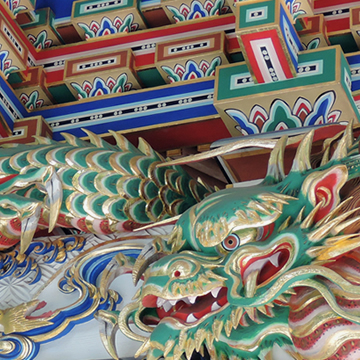 Hodosan-jinja has awarded one star in the Michelin Green Guide Japan for its beautiful sculptures.

In Edo period (1603-1868), towns in Chichibu flourished by sericulture, and the wealth led to the cultural development of their local arts. To this day Chichibu holds almost 400 Matsuri (traditional festivals) throughout a year, and the Kabuki performed by the residents of Ogano Town has a history of over 200 years. 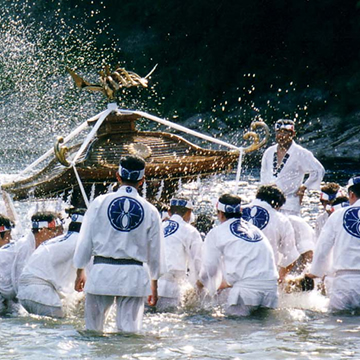 Kawase Matsuri held at Arakawa River on January 19 and 20. 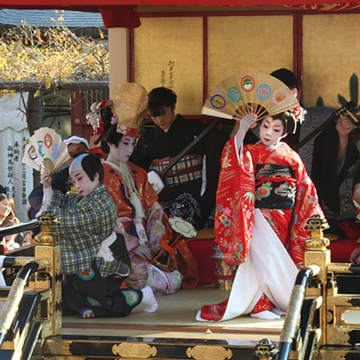 The Kabuki by kids in Ogano Town is a part of the tradition handed down from generation to generation.

In the 19th century, the silk produced in Chichibu was exported to Europe, and France was the country which built a particularly close relationship with Chichibu, business-wise and culture-wise. Chichibu's first elementary school was built with contribution from a Frenchman is a story that tells us such relationship to this day.

In the early twenty centuries., Chichibu Meisen, the woven silk fabric made in Chichibu, was totally in fashion among Japanese women for its daring design and brilliant colours. Kimono made of Chichibu Meisen is also so warm and light that it was perfect to wear as everyday clothes. 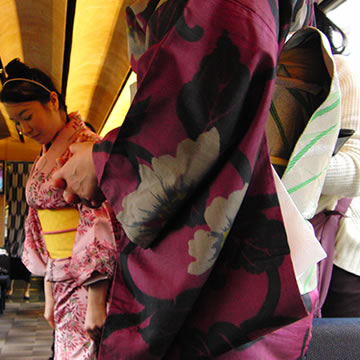 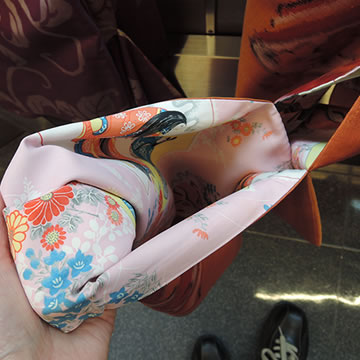 The design added on the lining is also what makes Chichibu Meisen look chic.

The people gathered to sell and buy silk at market began to hold a festival, now has grown to the lively festival "Chichibu Yomatsuri", known as one of the three largest float parade festivals in Japan. The festival has a history of more than 300 years. 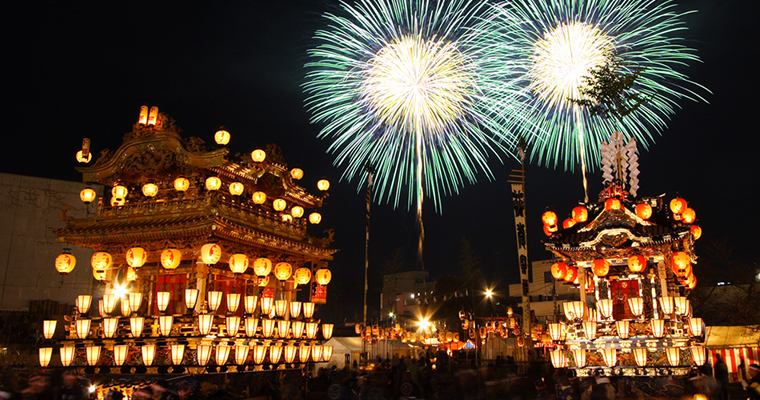 Being a popular travel destination having many things to do and see, there is much information about Chichibu available online/offline, mostly provided by Chichibu Area Tourism Organization (https://www.chichibu-omotenashi.com/en/)and SEIBU RAILWAY Co.,Ltd. (https://www.seiburailway.jp/railways/tourist/english/). Also, they have conducted a media tour which we reported in our article Chichibu Attractions Part 1 and Part 2, will give you some unique travel ideas for vacation and business.