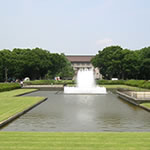 Ueno 上野 is located in a district in the north of central Tokyo. Ueno is well known for many cultural and historical places, for example, the Ueno Park and Zoo. From historic buildings associated with a Tokugawa family temple from the Edo era, to cultural facilities like the National Museum, there are many worthwhile sightseeing attractions in Ueno. If you are interested in Japanese traditional culture and the older neighbourhoods of Tokyo, Ueno is a great place to visit. 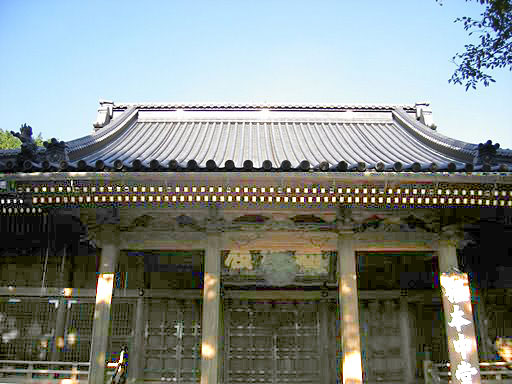 Founded in 1622. This temple is associated with the Tokugawa shogun families. Initially, the Kaneiji temple was built to defend the Edo Castle. Keneiji Castle is based on Fusui geomancy 風水 (feng shui in Chinese).
http://kaneiji.jp/

A library with a collection of books for children all over the world. The building is the former Imperial Library, build in 1906, a typical example of Western Renaissance-style architecture built in the Meiji era (1868-1912).
https://www.kodomo.go.jp/english/ 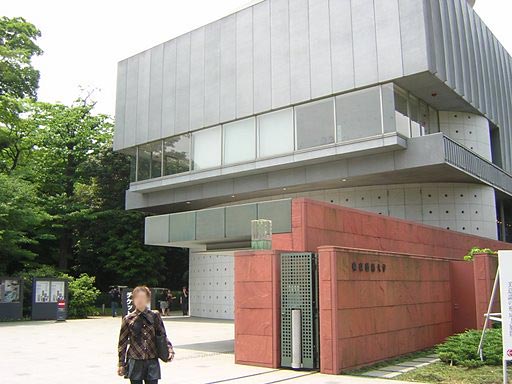 This museum is part of the Tokyo National University of Fine Arts and Music. Exhibitions of works of art are collected and studied at the university since 1887. This university is the premier academic art university in Japan, producing many great artists.
https://www.geidai.ac.jp/museum/news/news_en.htm 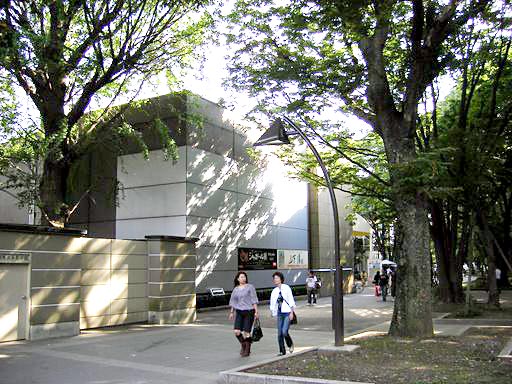 The museum displays a wide range of arts, from Ukiyoe printing, to Manga, to Western modern art. Various types of art exhibitions are held.
https://www.ueno-mori.org/ 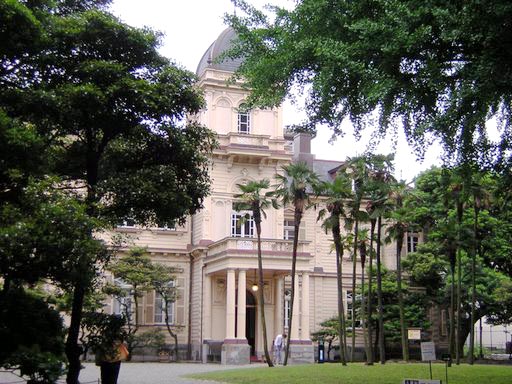 Former mansion of the Iwasaki family, the founder of the Mitsubishi group. The premises was designed by Dr Josiah Conder (1852-1920), a British architect, known as the person who designed many historical western-style buildings in Japan, such as the Tokyo National Museum, in Ueno Park.
https://www.tokyo-park.or.jp/park/format/index035.html 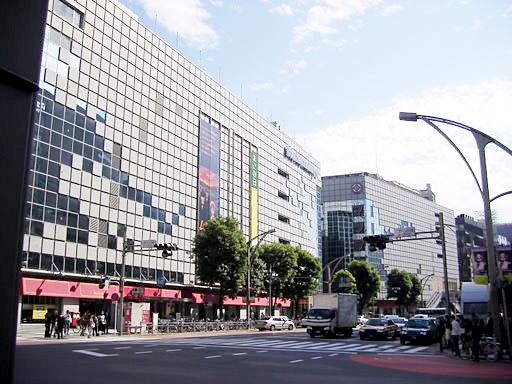 A large department store near the Ueno Okachimachi Subway Station. A Depachika, or the basement floor of the store, is like a market selling many kinds of Japanese foods and has a delicatessen. 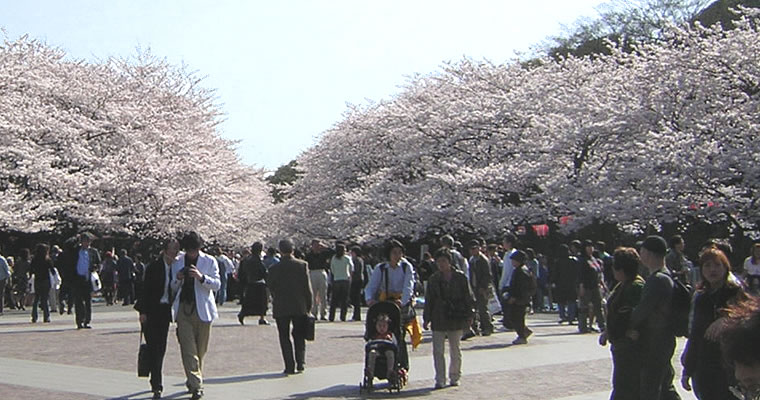