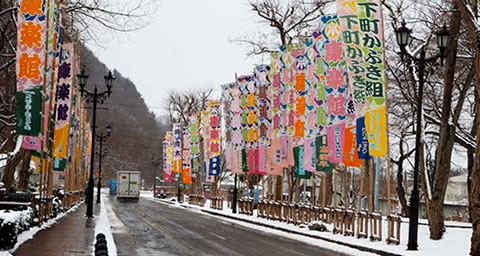 Kosaka, a small but big town nestled in a natural setting

Kosaka Mine Office and Korakukan Theater

Kosaka is a town in the north end of Akita prefecture, has the Lake Towada which is one of the most popular sightseeing spots in northern Japan. Although many tourists visit the lake on a coach trip to see the stunning view, especially of the colorful leaves in Autumn, people tend to miss the attractions in the historic town of Kosaka - Kosaka mine office and Korakukan theater.

Kosaka has a history as a town flourished in mining over 130 years (1861-1990) that brought extraordinary wealth there. In the heady days, the infrastructure was well developed for people working at the mine and living there; apartments, hospital, railways, springs lodge, entertainment facilities, and some of those buildings are still in use today, preserving the atmosphere of The time of glory.

Kosaka Mine Office, the wooden three-story building, was the office served as the headquarters for Japan's most productive mine. 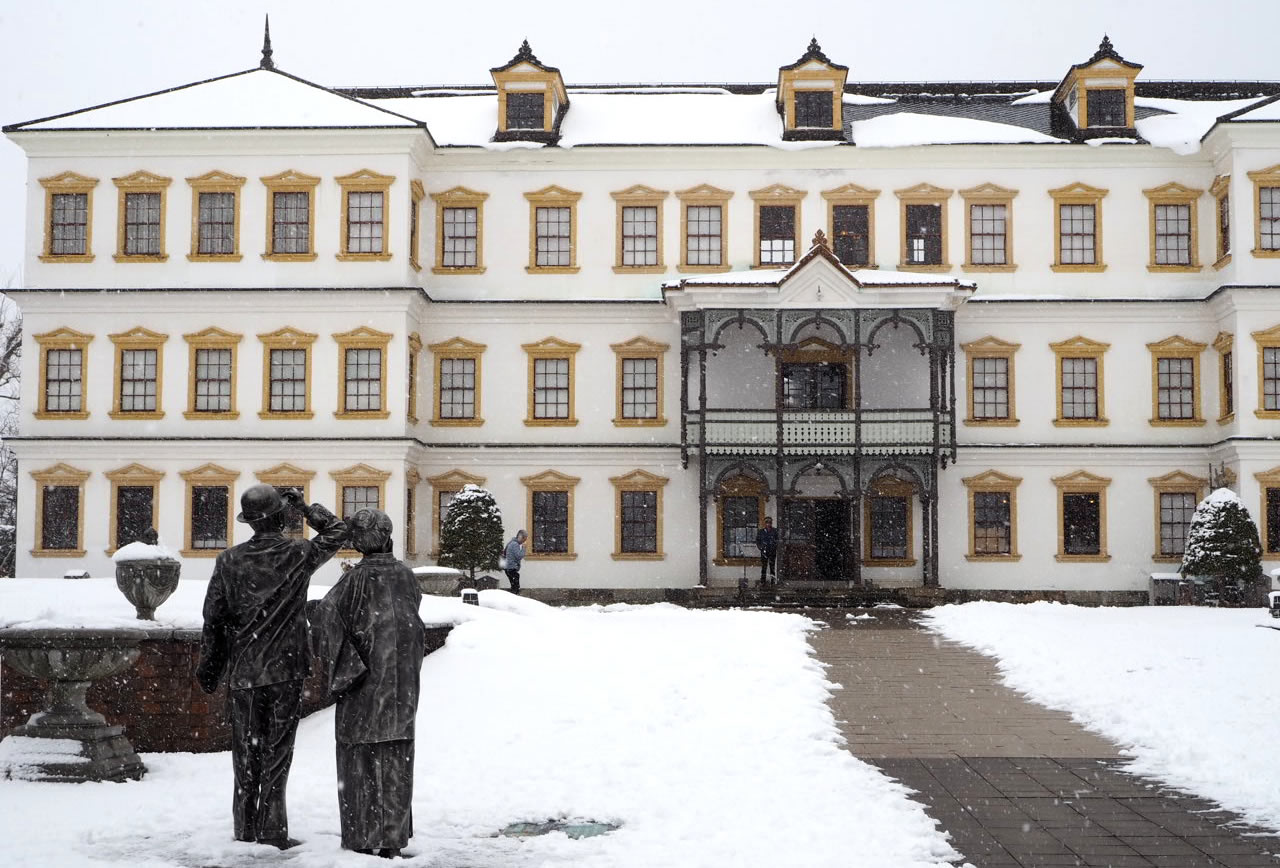 The building was built in 1905, but it was reconstructed and restored to its original state in 2001, and now operated as a historical museum of Kosaka mine. 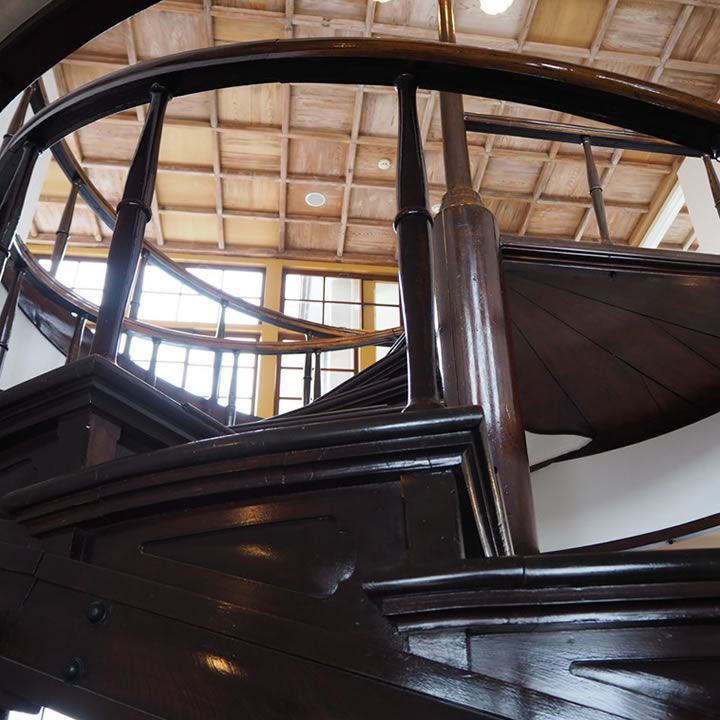 Use of the finest architectural technology enabled the elaborate design of the wooden structure. 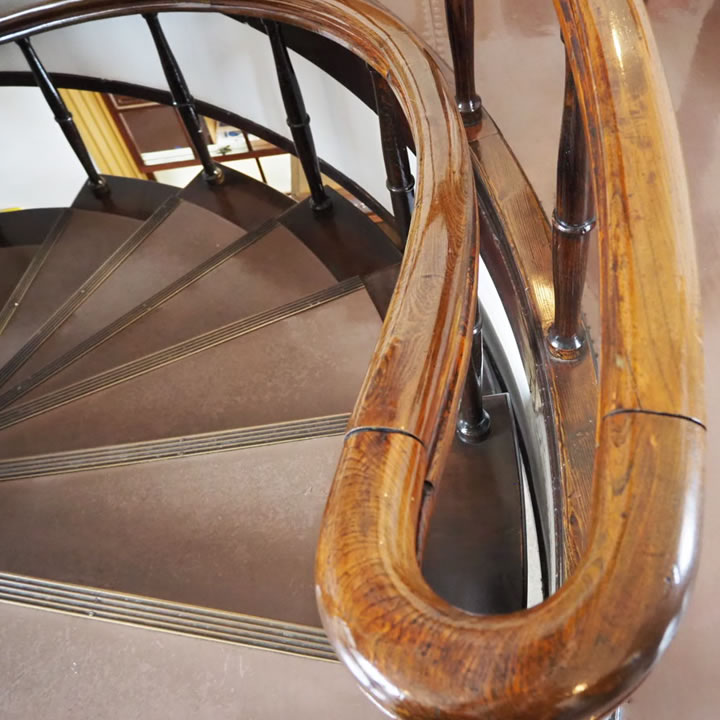 The floating spiral staircase not fixed on walls. These amazing architectural works can be found in the building.

At Kosaka Mine Office, elite engineers were gathered and worked to develop mining technologies. Some engineers became the founder of top brand Japanese companies later on.

Kosaka is a town in the north end of Akita prefecture, has the Lake Towada Kosaka town is known today for recycling business, that is to collect rare metals from waste. Using the most advanced technologies, the quality of the refined metals has been highly evaluated worldwide as well as in Japan. 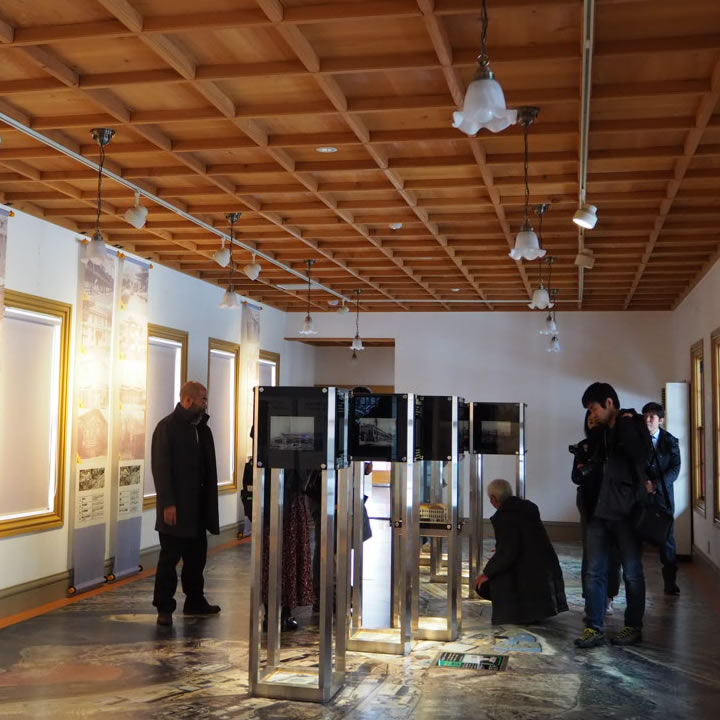 It is amazing to know that such a high-end manufacturing company is in operation in a peaceful, small town in the mountains, and it has realized an eco-friendly environment in a natural setting.

Kosaka town has 300 thousand of the acacia trees in the area of about 3000 hectares, have planted for the purpose of air cleaning. The flower blooms in May and June and the town is filled with the sweet scent during the season. The flower also has brought a specialty in Kosaka, the acacia honey.

Korakukan Theater is another iconic building in Kosaka.

Being a unique East-West fusion architecture, Korakukan is one of the oldest theaters in Japan, has been designated as national important cultural property.

Korakukan is a type of casual operetta theater. Audiences are allowed to eat, drink and making a big laugh while enjoying the performances. 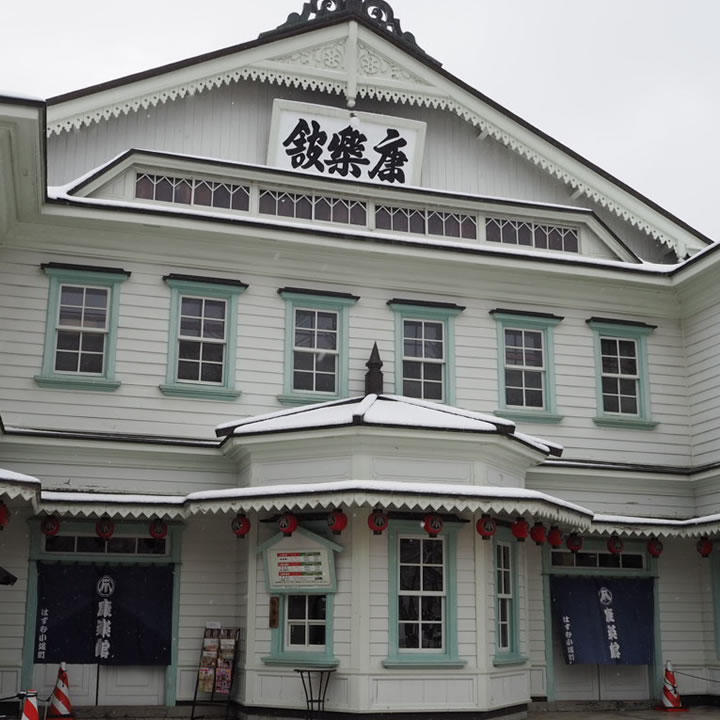 Guided tours of the theater are available from December to March on the day no performance is scheduled. Taking photos in a kimono dress can also be experienced on the tour. 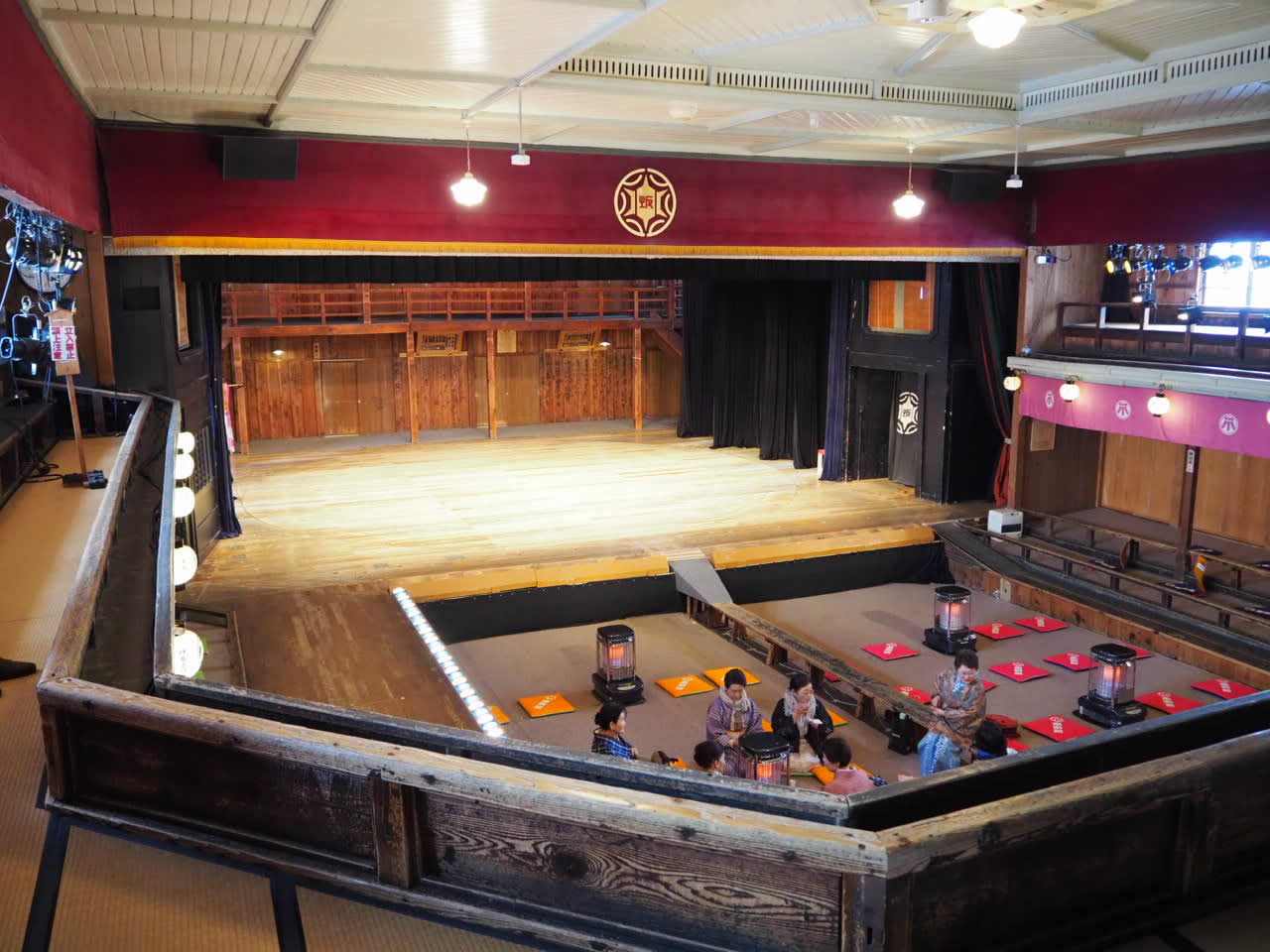 Furthermore, the former Kosaka railway, the 4km-railroad where the train used to be operated between Kosaka and Odata towns, is now available as a leisure activity. At Odate Kosaka Railbike you can rent a railbike to enjoy an adventure and revel in the scenery while riding on the railroad.

The Odate Kosaka Railbike is located at a place between Kosaka and Odate towns, is about 20 minutes from Odate Station by bus. (Get off at the bus stop "Seifuso-mae" (清風荘前, then walk about 1 minute.） To find more detailed information on how to book, where to ride etc, see their official website.
Odate Kosaka Railbike
https://railbike.jp/

Search Hotels in Kitaakita
By Hotelscombined

Earch Hotels in Odate
By Hotelscombined

Search Hotels in Hachimantai
By Hotelscombined