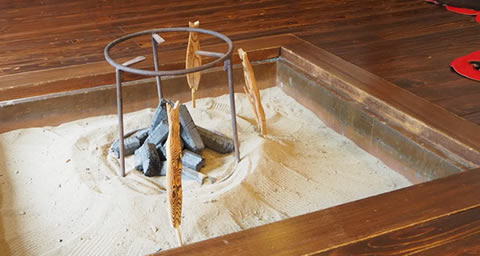 Explore the Matagi culture and soak in a hot spring

Lies in Utto village in Ani, Matagi museum holds exhibits telling the history of Matagi handed down generation to generation. Matagi is bear hunters described as "Mountain Samurai," who made their living by hunting local game. With a history of more than 1000 years, Matagi profoundly influenced the local culture of Ani in Akita prefecture. 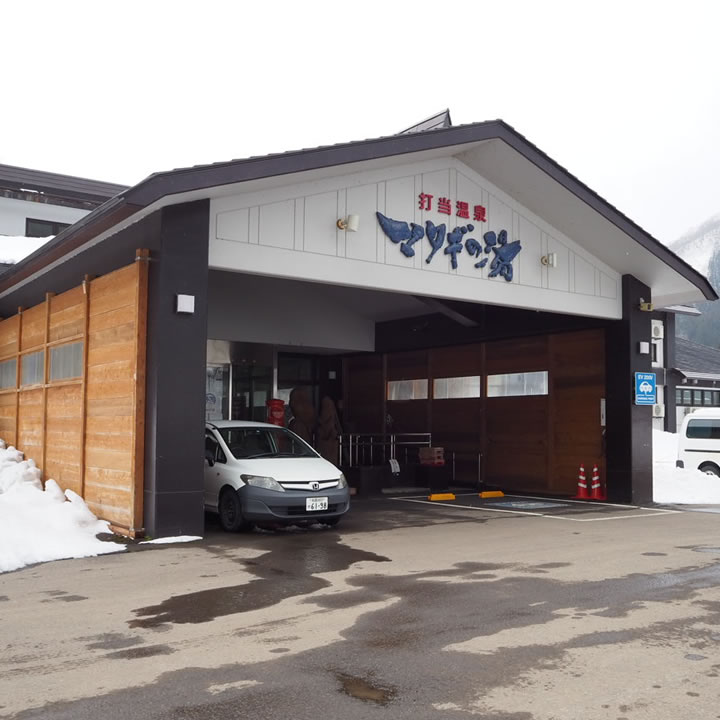 Utto hot springs "Mataginoyu". The museum is in the Onsen facility. 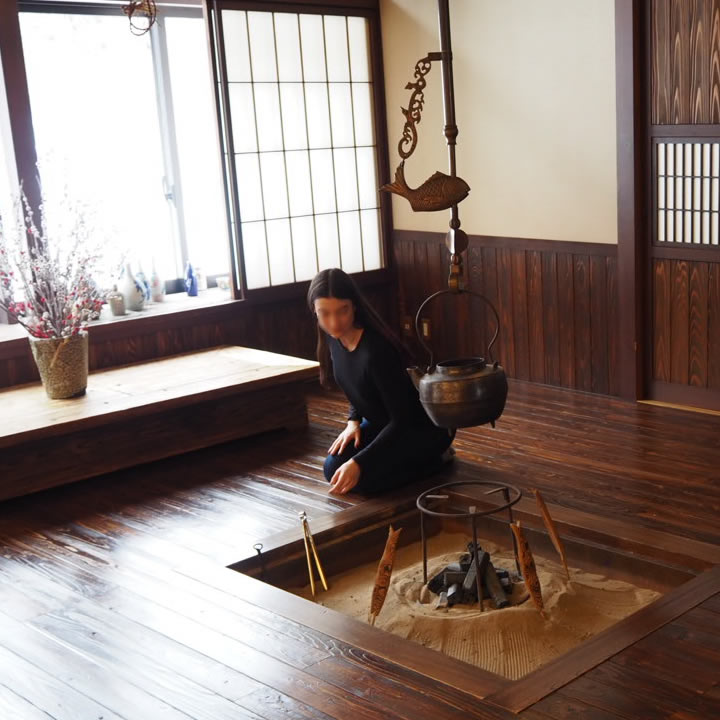 Traditional rooms in Matagi style are exhibited as well as Matagi gears: hunting swords and rifles. 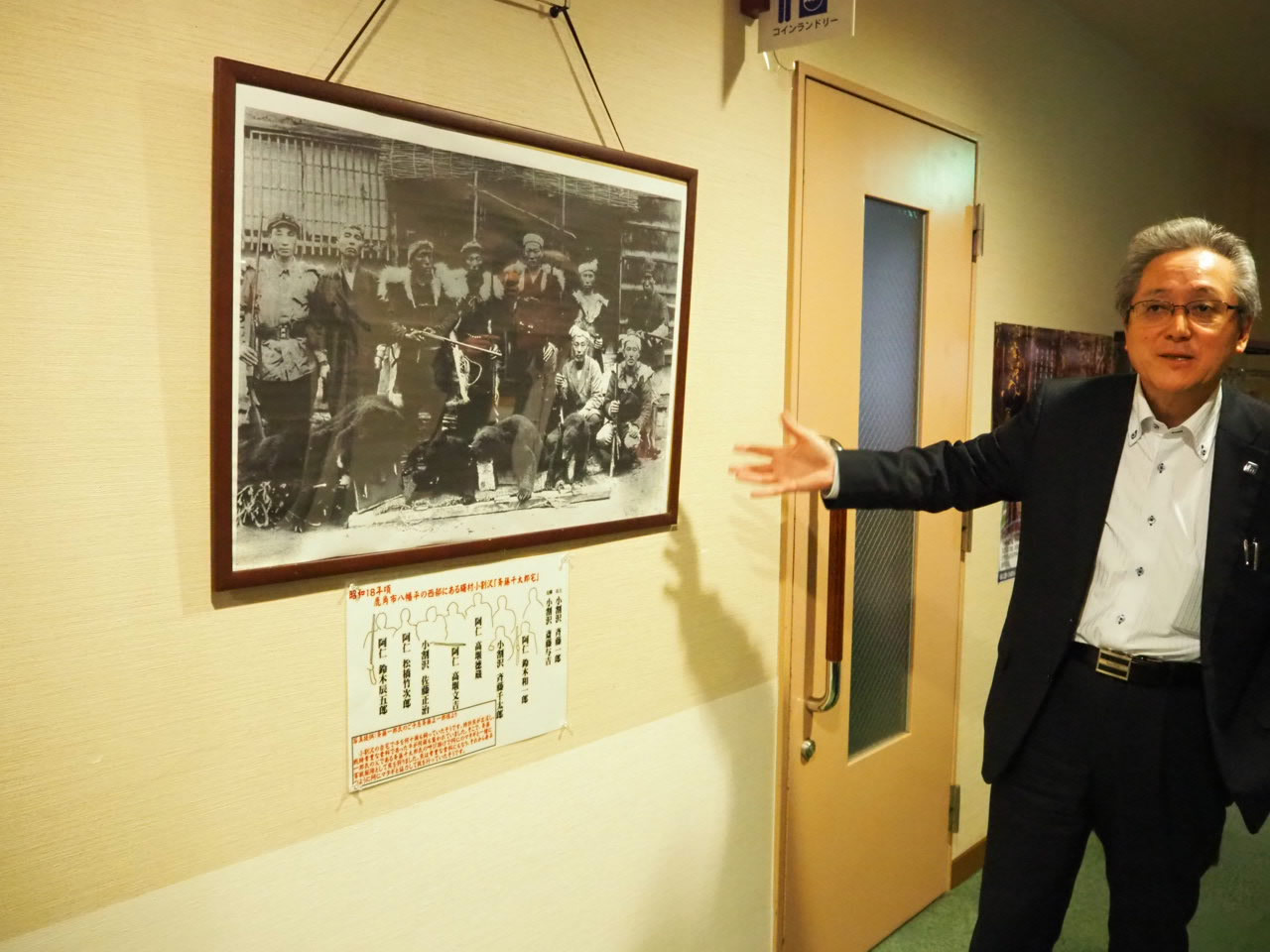 Mr Nakazawa, the president of Mataginoyu, knows anything about Matagi, explains how local cultures were brought by Matagi hunters. The rice stick "Kiritanpo", a local specialty of Akita region used to be a portable food of Matagi hunters. The friendly, cute Akita-inu dog was formerly a hunting dog of Matagi.

Akita prefecture has bear habitats and the number of bears living there today reaches 3000, although the appropriate number is 1000. It still tells that the old/modern Matagi hunters have been playing an important role in managing the local wildlife. There are 30 to 36 Matagi hunteres working today.

Since it has been taken that everything in the mountains is a gift from God, the hunted bears are never disposed of without being eaten/used.

For managed wildlife purpose, it is allowed to hunt a designated number of bears annually and bear meat dishes are served at the restaurant in Mataginoyu. 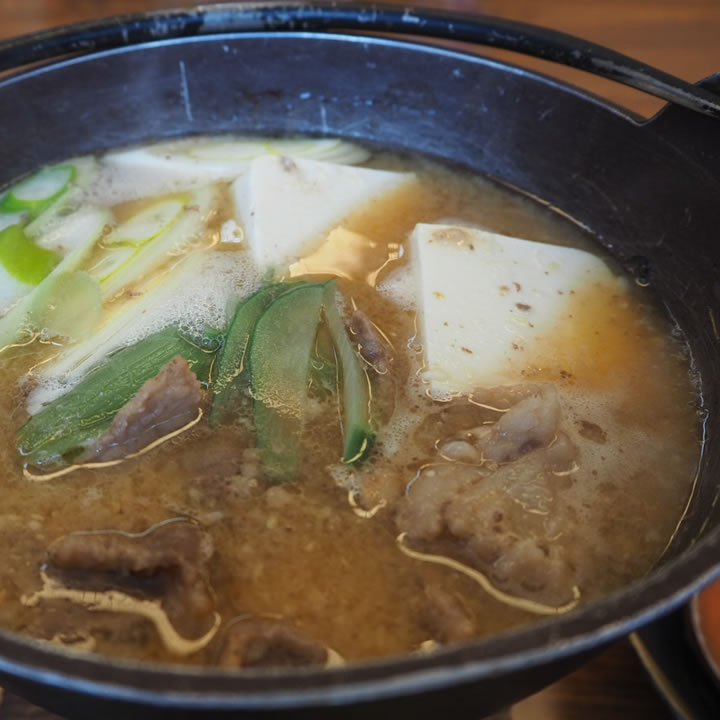 Utto Hot springs "Mataginoyu" is about 15 minutes walk from Ani Matagi Station 阿仁マタギ駅 on the Akita Nairiku Line. (On-call pickup service is available from the station) 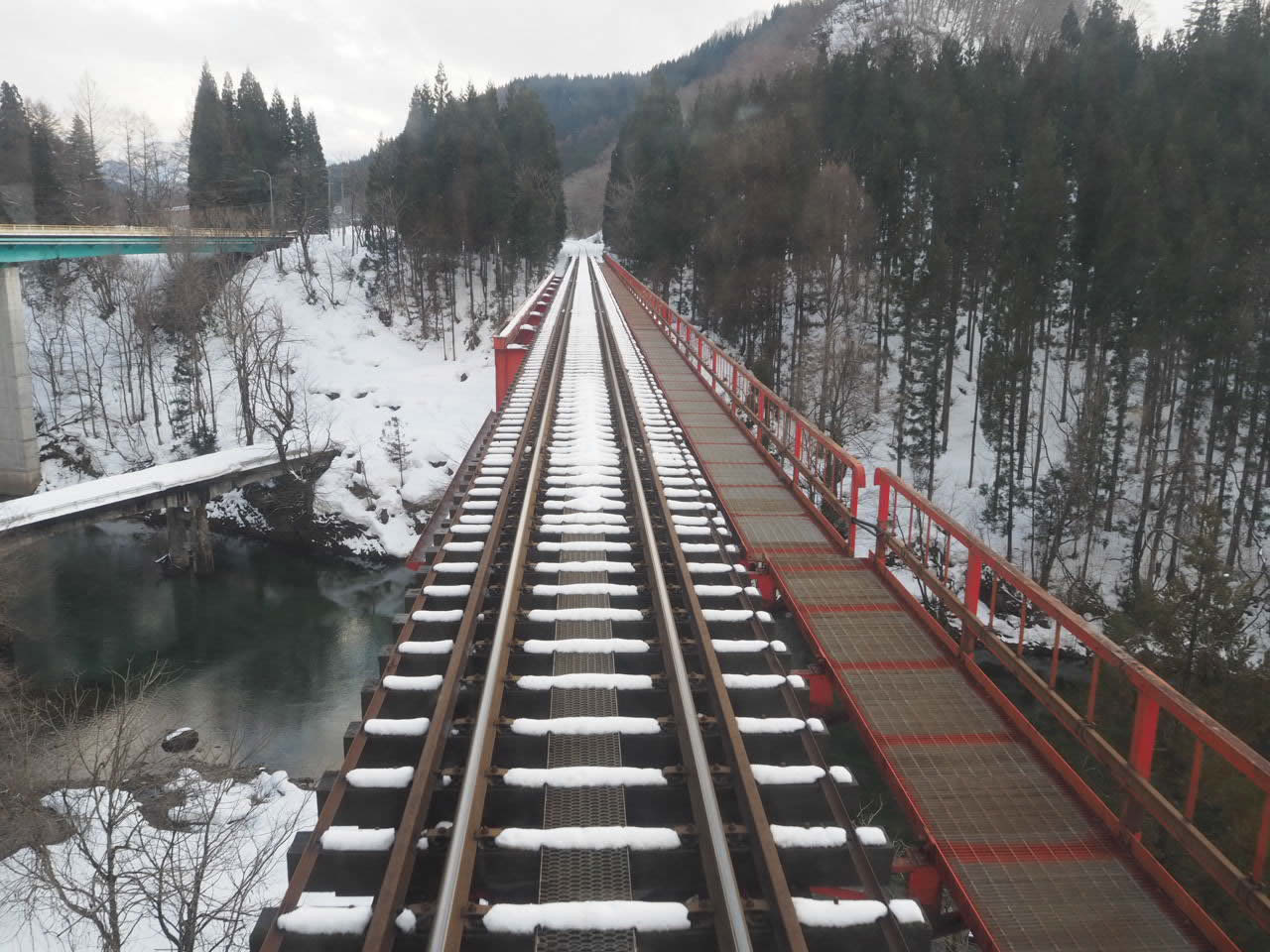 The train runs through in the mountains having tourist attractions such as Moriyoshi Ani Ski field, reachable by taxi from Aniai station on the line. At Aniai station, free rental bicycle service is also available. 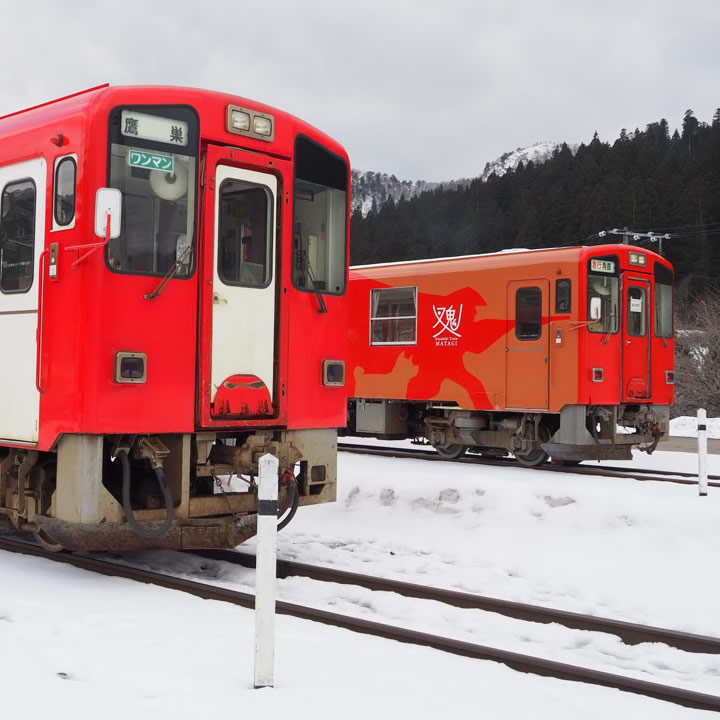 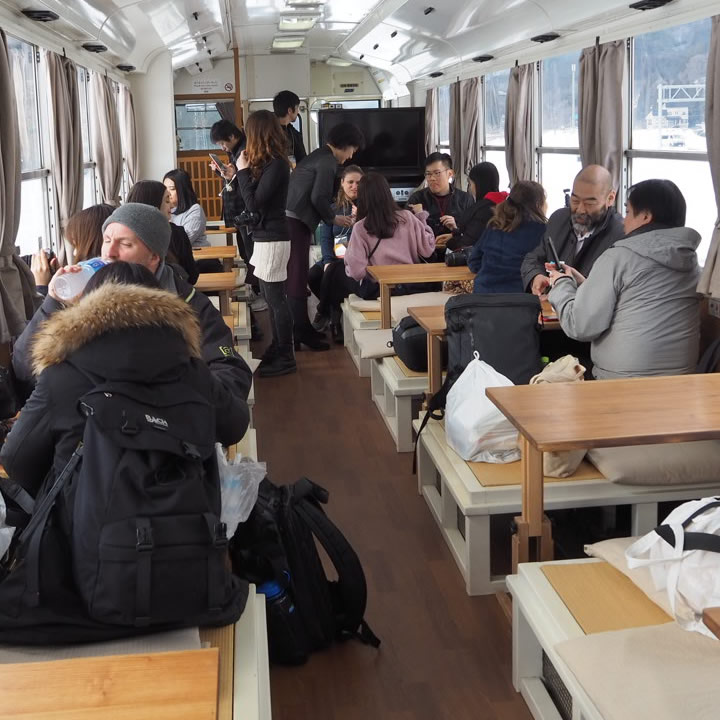 Akita Nairiku Line has become known by the anime movie "Your Name (Kimi-no nawa)". It is said the Maeda Minami Station 前田南駅 on the line is used in the anime, and people take the train there to experience the scene. 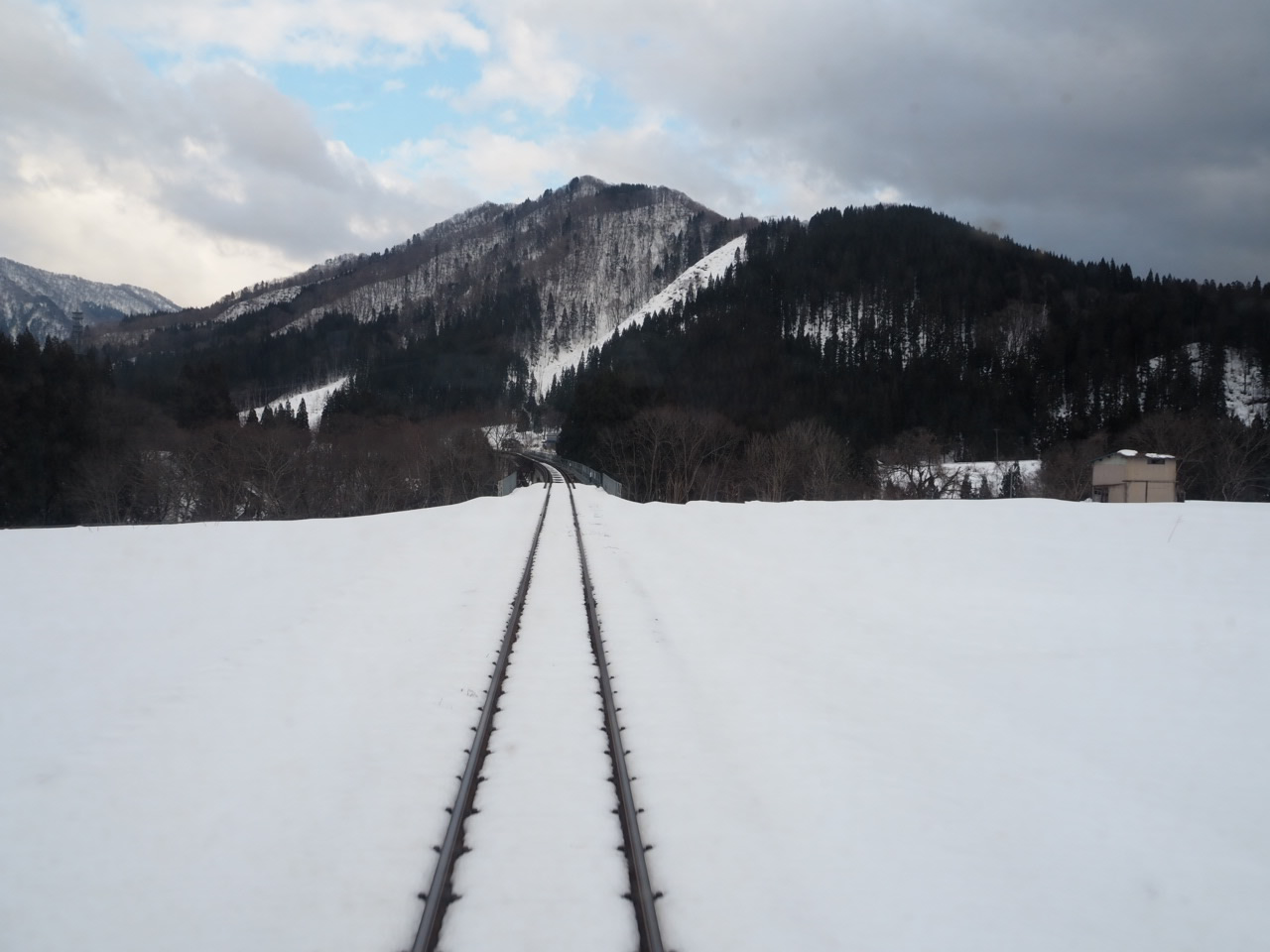 For people who are not familiar with snow, viewing the land totally in white can be an attraction.

Too familiar with snow? Then, visit there in summer as Akita Nairiku train runs through rice fields that attract people with Rice paddy art.

Search Hotels in Kitaakita
By Hotelscombined

Earch Hotels in Odate
By Hotelscombined

Search Hotels in Hachimantai
By Hotelscombined